Microsoft rebranded its Xbox Music service to coincide with the Windows 10 launch, and now it’s available on all major mobile platforms, including iOS.

Microsoft rebranded its Xbox Music service to Groove Music with the release of Windows 10. Microsoft has been rebranding and rolling out its music service across mobile device platforms, and this week, the last major mobile platform has been added, iOS and includes the iPhone, iPad, and iPod touch.

If you don’t have automatic updates enabled for apps on your iOS device, just go launch the App Store and you’ll find the update.

It works a lot like Xbox Music did, but with a huge additional feature. You can add your music files to your OneDrive — which is a feature Microsoft added to OneDrive earlier this year. Then those songs will appear as part of your collection, and you don’t need a Groove Music pass to use it. 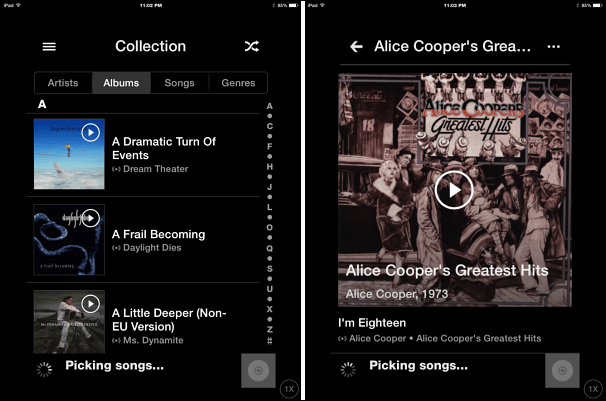 Here’s a look the updates according to the iTunes page:

• You no longer need Groove Music Pass to use the app! (Certain features still require it)

• In addition to playlists, you can now download individual songs and albums for offline use

No matter what you think about the name “Groove Music” (I wish it was just Microsoft Music), it has come a long way since the days of Windows 8 and called Xbox Music. 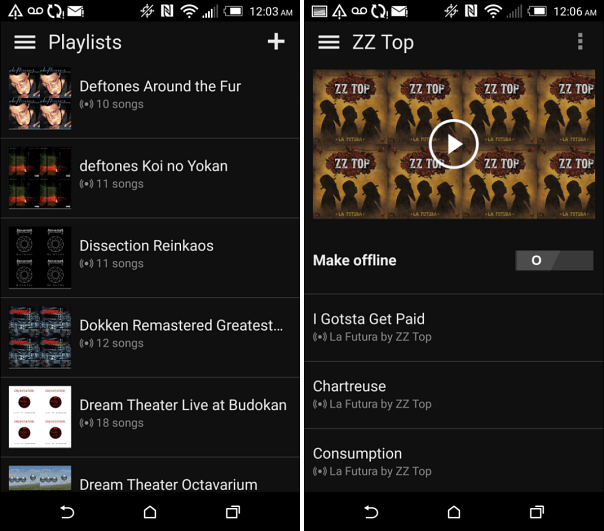 It’s available on all major mobile platforms including Android, Windows Phone, and now iOS. It also works on Xbox One and 360 and on the web. Just download the app on your device(s) and your music collection from OneDrive, streaming music (with a Groove Music pass) will all be in sync. 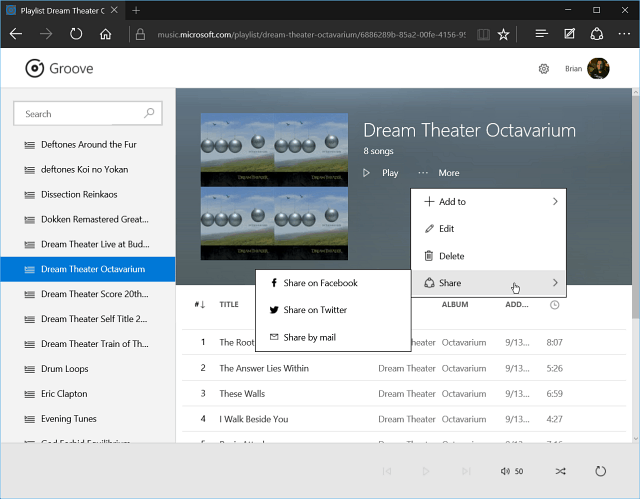 Update: 6/9/2015: As our reader, Adam pointed out in the comments, Groove Music isn’t available on BlackBerry or Kindle Fire products. But is available on the most used major mobile platforms.

For more on learning how to use Groove Music, check out one of the articles linked below…and more are definitely on the way.

What do you think of Microsoft’s rebranded music service? Let us know in the comment section below.