Microsoft has submitted a patent for glasses with a similar Heads Up Display (HUD) like Google’s Project Glass. Also, Google adds floor plans to its Maps.

According to a patent Microsoft has submitted, the company is prepping its own glasses. The idea is a bit different than Google’s Project Glass. 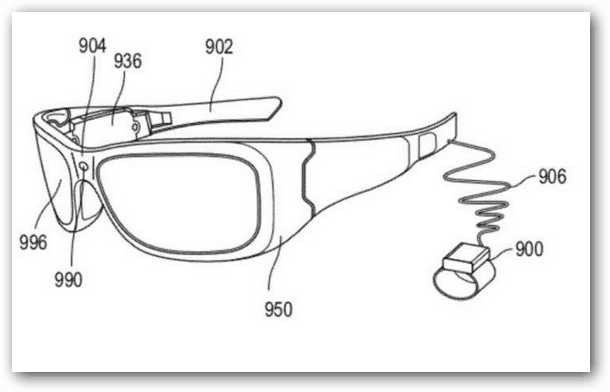 According to the patent the company submitted to the US Patent Office, the system is somewhat similar to Google’s Project Glass, using a HUD (heads-up display) to show information to the user.

The difference is that Microsoft’s system seems to serve a very specific purpose — delivering information about an event their at through the glasses. The user would get information about what’s in their field of view.

This could work well for conferences, sports, and even concerts. For example, you could get some background information on the song the band is playing, like album title and cover art. The information would be coming from a unit that you would be wearing on your arm, connected via a wire or wirelessly to the glasses.

This looks like a device that’s set to accomplish one task, while Google’s Project Glass seems intended to make things easier in everyday life. Project Glass will help users communicate, get information about surroundings, as well as play and capturing content in real time.

If Microsoft decides to go through with it, I’m not sure it would compete directly with Google’s device. Even so, I think it will be a while until we’ll see such devices on the market.

Meanwhile, Google has announced a technology that could very well fit in Project Glass. Via a Google Plus post, the search engine giant has announced that it is offering floor plans of over 10,000 indoor locations worldwide via Google Maps. It will include floor plans of airports, museums, tourist locations and more. 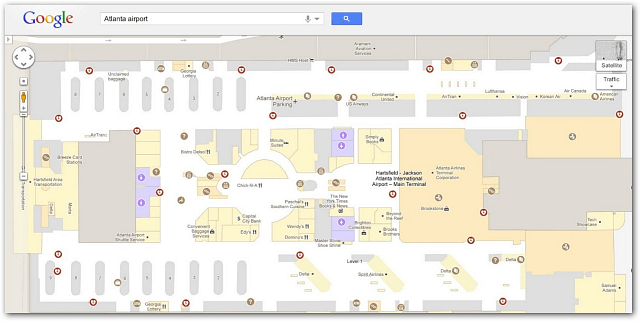 And that includes stores, making it easier for you to find what you need. The list of locations is here and that’s one technology I’d love to see included in something like Google Project Glass. Just imagine being taken to what you need, without having to sweep the grocery or big box store aisles for what you need. The future is starting to look brighter already!

Back in the present, Google offers you the ability to add your own floor plans to Google Maps, and it’s pretty easy to do. The future is starting to look brighter already!