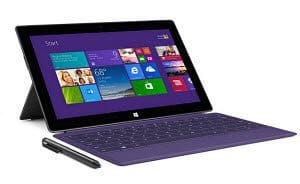 Since the Surface Pro 3 release, Microsoft dropped the price of last year’s Surface Pro 2 between $100 to $200 depending on the device’s storage capacity.

Since Microsoft released the Surface Pro 3 this year, you would expect for the older models to start dropping in price, and now they are. Microsoft has dropped the price of last year’s Surface Pro 2 and you can save either $100 to $200 depending on the device’s storage capacity. 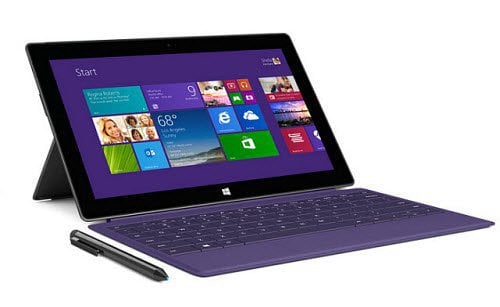 While there’s no price drop for the new Surface Pro 3 (unfortunately) you can save some money if you want to get the Surface Pro 2. You can save between one to two hundred bucks. Here’s a look at the prices between each model’s storage capacity.

Remember that these prices are for the device and do not include a Type Keyboard cover. But since your saving a couple hundred, that will cover the price of the keyboard which is priced at $129.99.

The company is also providing ways you can save a bit more cash — up to $449 with the Surface Pro Essentials Bundle — which does include Type Cover discounts. 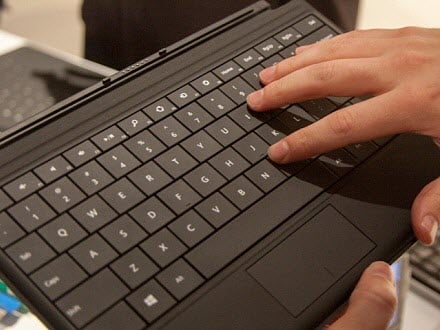 The current price drop isn’t the greatest of deals at the moment, but as time passes, you should expect prices on these to decrease further. However, if you wait too long, the company might be out of the devices.

But hey, it definitely could be worse. I purchased the first Surface RT the day it was released. I believe I paid around $600 or so for it with the Type keyboard cover. Now, I would be lucky to get $100 for it on eBay. It’s a good thing I still use it though. It allows me to use and test out the touch-based Modern UI and apps, plus it came with Office 2013 for free — same as the Surface 2.

When I think of why Microsoft give you Office 2013 for free on the Surface’s running the RT version of Windows 8.1, but charges for it on the Pro versions, I get a headache. Office 365 should come free with all of them for the first year maybe, then a discount of $79/year versus the $99/year for the Home and Student Edition…but I digress.

The lesson here is you should probably hold off on buying any first gen device no matter how great you think it might be. Microsoft has released three new versions of the Surface Pro in the past 18 months!

The first wave of Surface Pro 3’s will begin this Friday July 20th.

Go to this link to start shopping for your new Surface Pro 2.