Microsoft announced a major update for OneDrive for Business today.  Both Mac and PC users will have more seamless integration with Office 365 files on SharePoint Online team sites, Microsoft Teams, and in OneDrive shared folders.   Mac users in particular will realize the biggest benefits since they can now easily sync OneDrive and SharePoint files for offline editing. There is also a new standalone OneDrive Client for Mac, which can be deployed without using the App Store.

Highlights of the New OneDrive for Business Features

This will be a particularly welcome change for Mac users since they’ll now have a seamless way to access files on SharePoint Online team sites. The files will be synced to your local OneDrive folder, and you can edit them from there, even if you are offline. IT administrators will also appreciate the standalone OneDrive client for Mac which can be deployed without downloading it from the App Store.  This gives administrators far more control over the application, allowing them to easily manage sync status, add visual overlays in Finder, add a Finder shortcut for OneDrive, and configure the client to run on startup. OneDrive also has better multi-language support. 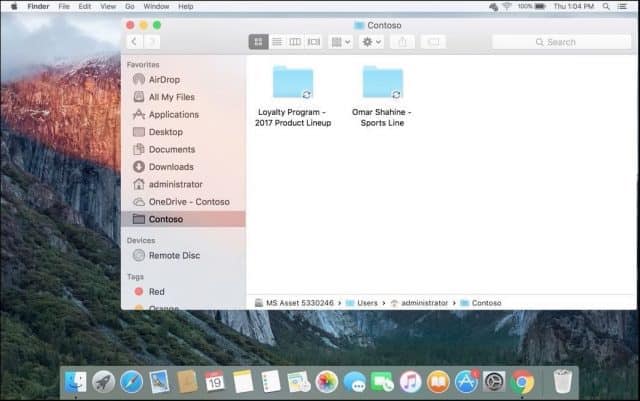 OneDrive for Windows also gets some love, with a new activity center to get a quick overview of recent sync activity. Users can quickly view their sync status on Mac or Windows by clicking the OneDrive icon in the status area or Notification area respectively. 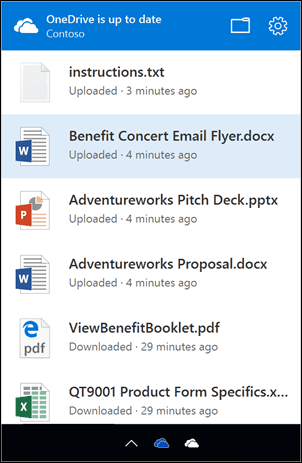 Out of the Box

For users new to OneDrive, Microsoft has made the out of box experience easier, with quick tutorials users can review to get started. Basics include uploading documents, using the mobile app, and collaborating with other users. Sharing and collaboration have been greatly refined, with better options for choosing recipients, working with guest users, and defining permissions. Users can call up a pane and choose options such as allowed editing and expiration even on guest links. The new changes also make it easier for guest users to access files if they are not part of an organization or don’t have a Microsoft or Office 365 account. 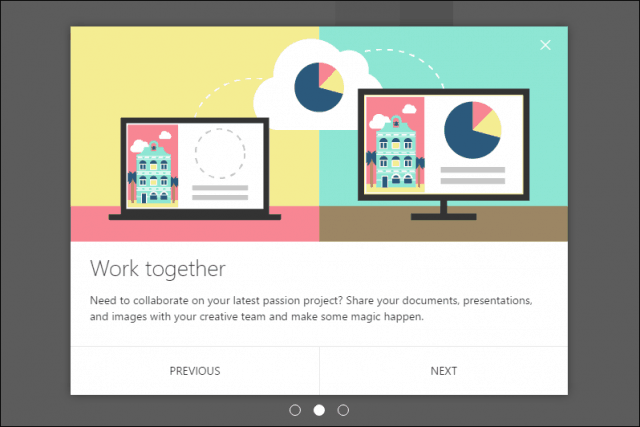 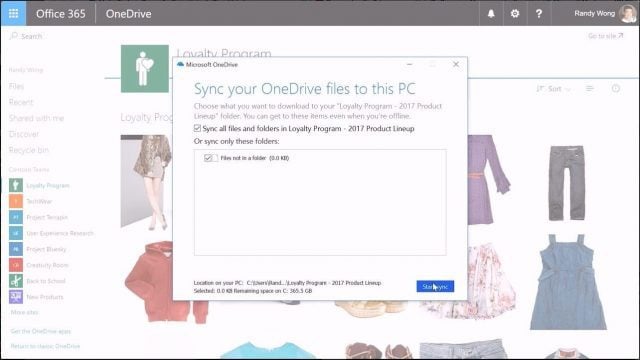 A lot of these changes have been in the making for over a year now. Microsoft initially announced a preview program in late 2015, with a promised first-quarter release in 2016. These new updates show that Microsoft is doubling down on its cloud efforts more than ever. OneDrive for Business new sync features embrace the tendency for today’s workforce to work from various locations and platforms, from a typical Windows desktop to a macOS computer or a mobile device like a tablet or smartphone.

Have you been anxiously awaiting these OneDrive for Business changes? Which are you most excited about? Tell us about it in the comments.