Microsoft is holding its annual Build Developer Conference this week and today announced some interesting new features that are coming to its new Chromium-based Edge browser.

Microsoft kicked off its annual Build Developer Conference on Monday and announced some interesting new features for its new Chromium-based Edge. The company announced new features like an “IE Mode” aimed at businesses who use legacy sites that aren’t compatible with Edge. Other announced features are a new way you to easily save and share web content as well as new privacy options. Here is look at what you can expect.

Save Web Content with Collections. The Collections feature is a way to save and share content you find on the web in one central location. Microsoft says Collections is “an intuitive interface to help you collect, organize, and share content as you travel across the web.” You can save images and text from sites and use the “Intelligent Import” feature to send it to office apps like Word and Excel. You can also save your content to your clipboard or send it out in an email. 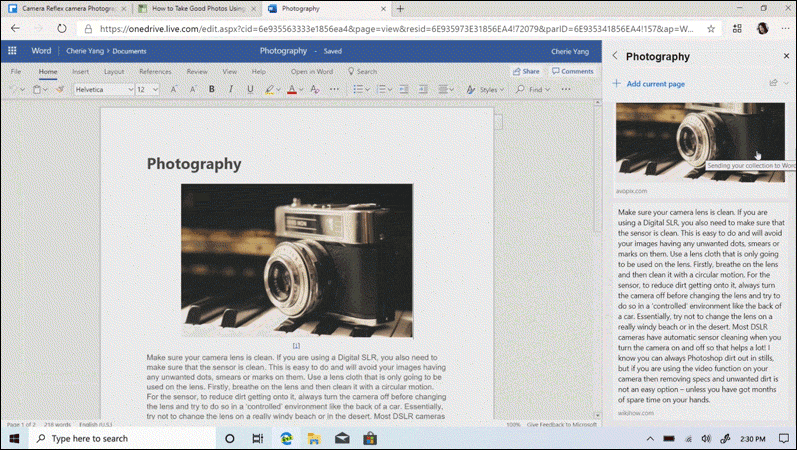 Internet Explorer Mode. This new mode will allow companies to open their internal legacy sites directly in Edge. They will no longer need to hunt for IE in Windows 10 to open the sites. Currently, if a company has an older intranet site, a lot of times it isn’t compatible with Edge or other newer browsers. IT departments then need to manage multiple browsers. Microsoft says that IE mode “solves these problems” by rendering legacy IE content inside of Microsoft Edge. 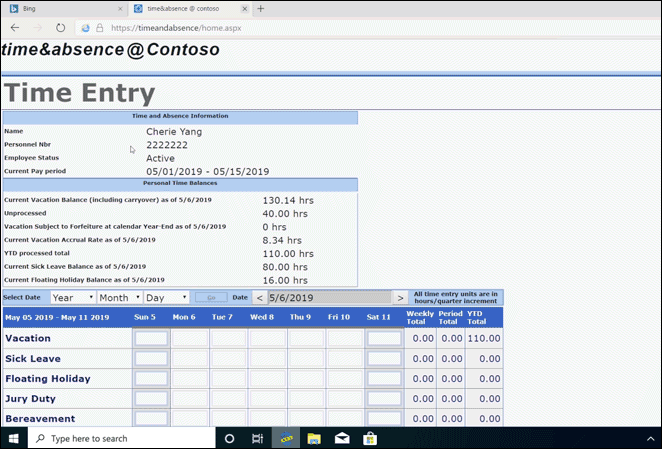 New Privacy Dashboard. Microsoft is adding new privacy options to Chromium Edge that give you more control over your data. The new settings will allow you to adjust preset levels of information sharing to third-party sites. “Our privacy dashboard concept allows users to choose from clearly labeled preset levels of information sharing, which will automatically configure the browser to protect users,” the company notes. 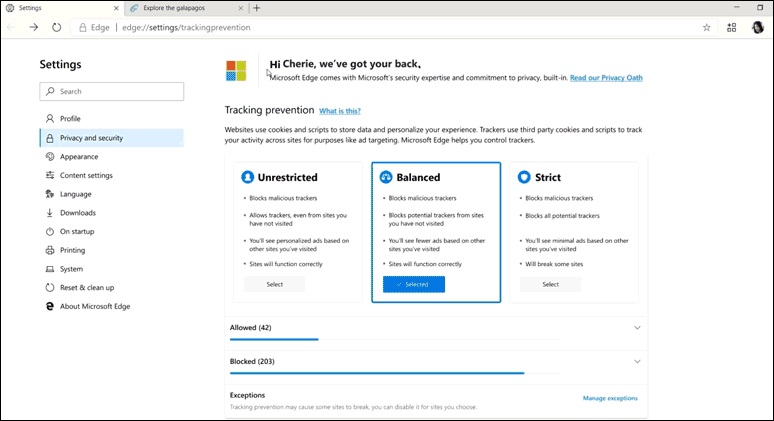 Check out the promotional video below from Microsoft that goes over the future of Edge.

Microsoft didn’t announce when the new features will roll out other than “closer to the broader launch” of the next version. But you can install Chromium Edge on Windows 10 now (dev version) and start testing it. If you’re just starting out, make sure to check out our other tips like using web apps and how to install Chrome extensions on Edge.

The new version of Edge is also coming to Windows 7, 8.1, and macOS later this year. Since it’s based on the open-source Chromium, it will be coming to mobile platforms as well.