Today Microsoft will be at the Moscone Center in San Francisco to kick off its annual Build Developer Conference today starting at 9am PT / 12pm ET.

Today Microsoft will be at the Moscone Center in San Francisco to kick off its annual Build Developer Conference today starting at 9am PT / 12pm ET. During the keynote today it’s expected that the new Windows 8.1 Public Preview will be made available via the Windows Store.

Earlier this month the company released a video showing off new Windows 8.1 features. After that video was released, another video surfaced showing the company demonstrating the new Start button at Computex. 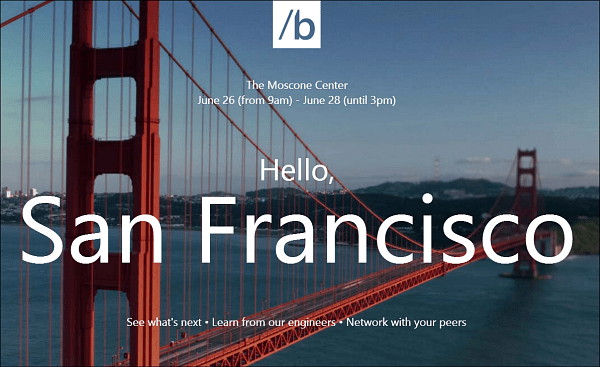 There’s also speculation that there will be new news regarding indie game development for Xbox One, and perhaps a new Microsoft Surface Announcement. Speaking of the Surface, Neowin.net posted some shots of a Surface RT running the 8.1 preview.

We’ll be keeping close tabs on the event today and will have more details on the Windows 8.1 preview as the day progresses.

Want to watch the live stream? You can watch the event live today on Microsoft’s Channel 9.