Microsoft is looking into accidental Halo 4 bans. If you found yourself banned from Halo 4 this weekend, it may have something to do with the recent map pack.

In case you found yourself banned from Halo 4 this weekend, it may have something to do with the recent map pack.

Microsoft is looking into accidental Halo 4 bans. Players who downloaded the free Crimson Map Pack are no longer allowed to access certain online parts of the game. Now Halo 4 owners are who downloaded the DLC are voicing their frustration on the game’s official forums. 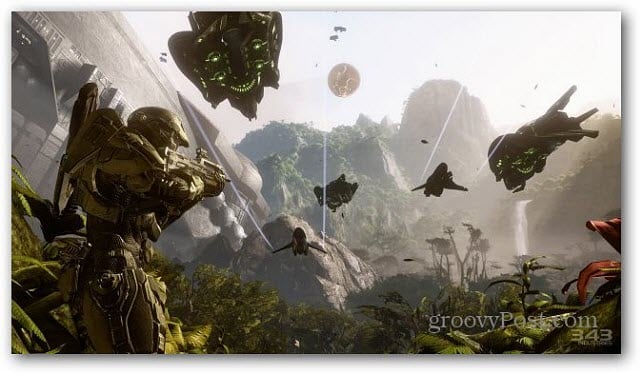 As website Kotaku notes, this is not an account ban, it’s only locking players out of portions of online gameplay. Regardless, it’s a major annoyance for fans of the series. It’s not clear why, but Microsoft has announced that it’s investigating the issue. Following, is a response from the company posted in the official Halo 4 forums’ ban thread:

We are not permanently banning players for previewing or purchasing the Crimson Map Pack. We are currently investigating the recent reports of permanent matchmaking bans.

We will provide further updates tomorrow. Thank you for your patience.

The good news? The ban is just a goof. The bad news? Microsoft doesn’t seem to know what’s wrong and will be looking into it. At least you you can always get back to that single-player campaign you may have forgotten about while caught up in the online portions and take solace in the fact that you didn’t do anything wrong and you aren’t really banned.