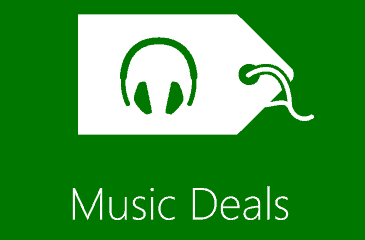 Microsoft is giving away 100 quality albums for free, and 50 digital box sets for $1.99 and you don’t need to be a Xbox Music Pass subscriber to get them.

Microsoft is giving away 100 albums for approximately the next 30 days and you don’t need to be an Xbox Music subscriber to download them. You will, however, want the Music Deals app  on Windows 8 or Windows Phone which uses the Xbox Music app to get your free downloads.

The deal also includes 50 digital box sets for $1.99 a pop. And according to the Microsoft announcement, the box sets usually sell between $15 to $100. You’ll want to act quickly on the box sets, as of this writing there are only five days left on the deal.

And these aren’t crappy albums you’d expect to see for $0.99 in a bin at a truck stop. I’m a rock and metal guy and for the free albums I found some quality ones from ZZ Top, Pink Floyd, Led Zeppelin, and more. The box sets have a great quality selection too.

First download the Music Deals app for one or both of the following:

Once you have the app installed, launch it and find an album you want and click on it. 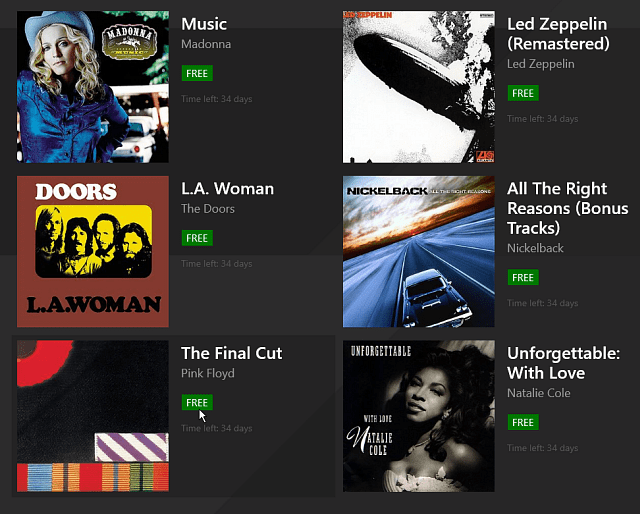 Next click on the Get it for Free button. 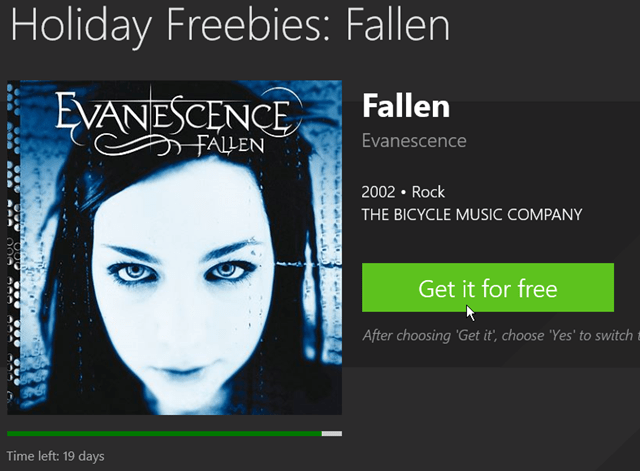 Next a message will come up asking if you want Music Deals to open Music – click Yes.

The Xbox Music app will open, and from there click the “Get it free” link next to the album cover. 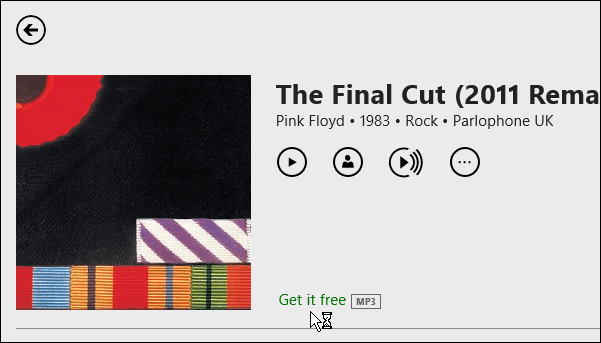 The first time I wanted to download a Led Zeppelin album, and saw the message shown below: “This album is only available for purchase at the request of the copyright holder.” That made me think I needed to be an Xbox Music subscriber – However, I was completely wrong. So, if you see that message, don’t worry , you will still get the album for free.

Click the Get it Free link and continue through the process… 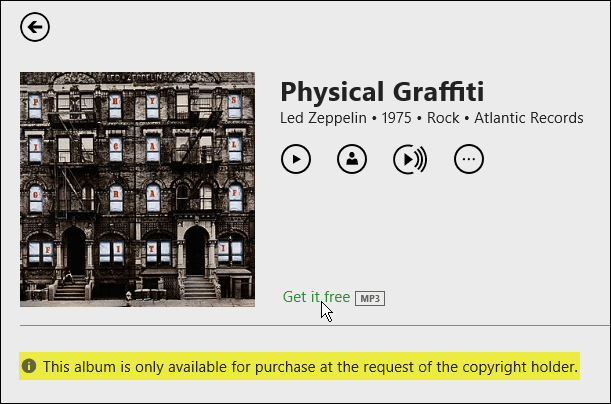 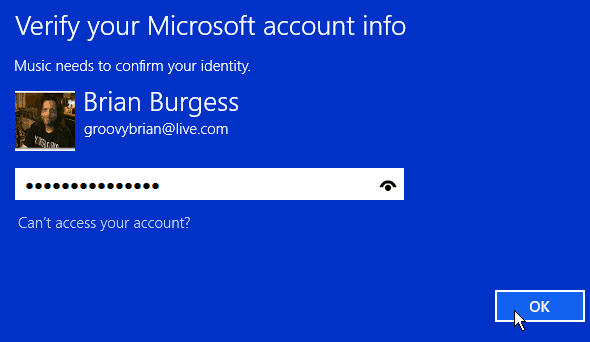 Then the album you selected will be downloaded.

You’ll find your downloaded albums in your Music folder Xbox Music > Purchases as shown below on my Windows 8.1 system. 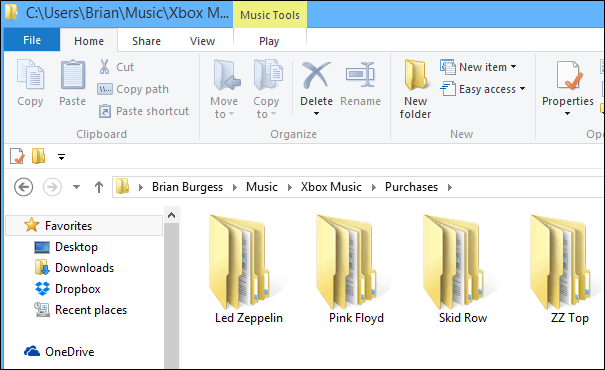 Again, notice that each of these albums is a high quality 320Kbps MP3s and once they’re downloaded you can do whatever you want with them. Put them on any device you want be it Android or iOS, stick them on an external drive, a network location…wherever. These are free with no DRM protection. 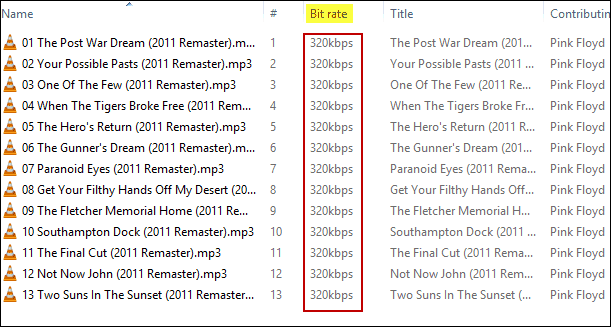 For instance, here I added them to Spotify by having it scan my music folder which is an external drive – remember that after downloading the music, it’s yours to do with what you please. 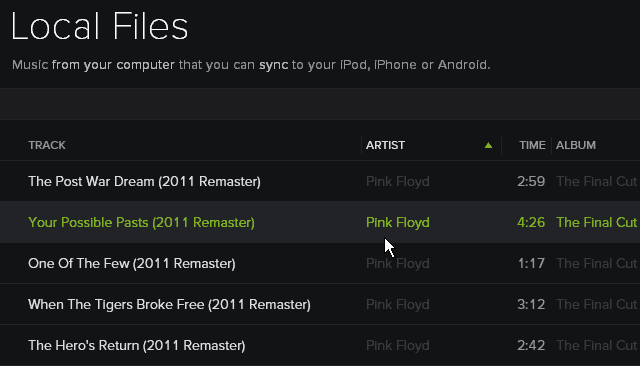 From what I can tell, this promotion is only available in the U.S. but if you live in another country and see the deal, definitely leave a comment and let us know.

Obviously this is a promotional way to get users to start using Xbox Music and potentially becoming Music Pass Subscribers. I used to be one, but I switched to Spotify because the streaming quality of the music is much higher. I

f you end up becoming an Music Pass subscriber, the albums you download from this deal will be included in your library.

What’s your take? What do you think of the free album selections and $1.99 box sets?