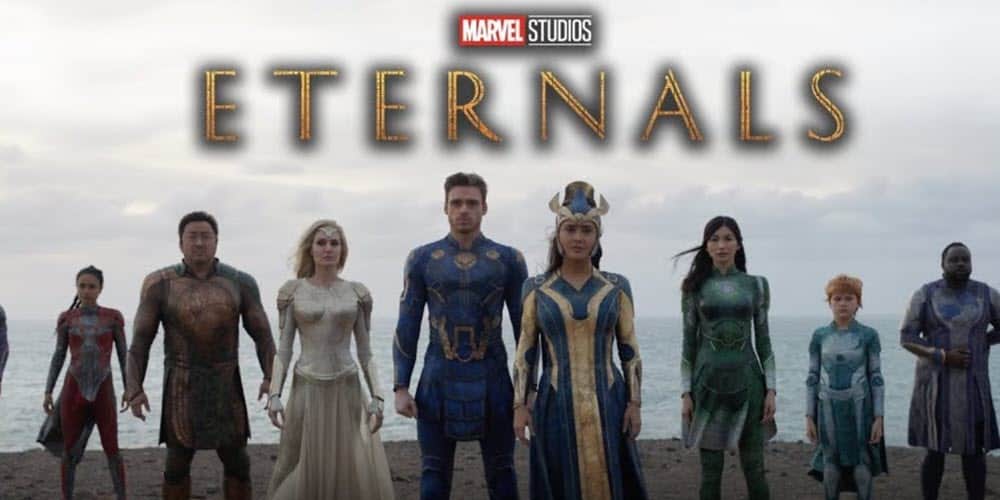 Need to catch up on the MCU from the comfort of your home? Marvel Studios’ Eternals will stream on Disney Plus on January 12.

If you have been holding out on catching one of the latest chapters in the MCU, there’s good news. Marvel Studios’ Eternals will stream exclusively on Disney Plus starting January 12th, 2022.

This release comes just two months after the film’s theatrical release on November 3rd, 2021. The film contains bonus material, including four deleted scenes and a gag reel. The release on Disney Plus comes on the heels of the MCU show Hawkeye wrapping up its season later in December.

Marvel Studios’ Eternals follows a group of ancient heroes from beyond the stars who had protected Earth since the dawn of man. When monstrous creatures called Deviants, long thought lost to history, mysteriously return, the Eternals are forced to reunite in order to defend humanity once again.

Eternals will be available to stream in IMAX’s Expanded Aspect Ratio format, which Disney Plus started on November 12th, when Shang-Chi and the Legend of the Ten Rings debuted. The expanded ratio is 1.90:1, which is close to the 16:9 ratio of most TVs. Black Widow, for example, has 22 minutes of IMAX Expanded Aspect Ration footage. The scenes fill up more of your TV screen. You can view other films from the MCU in the updated format. They include Iron Man, Avengers: Endgame, Ant-Man and the Wasp, and several others – 13 in total.

In addition to streaming on Disney Plus, the film will also debut on all major digital platforms. For those who like a physical copy, Eternals is set for release on Blu-ray and DVD on February 15th, 2022. 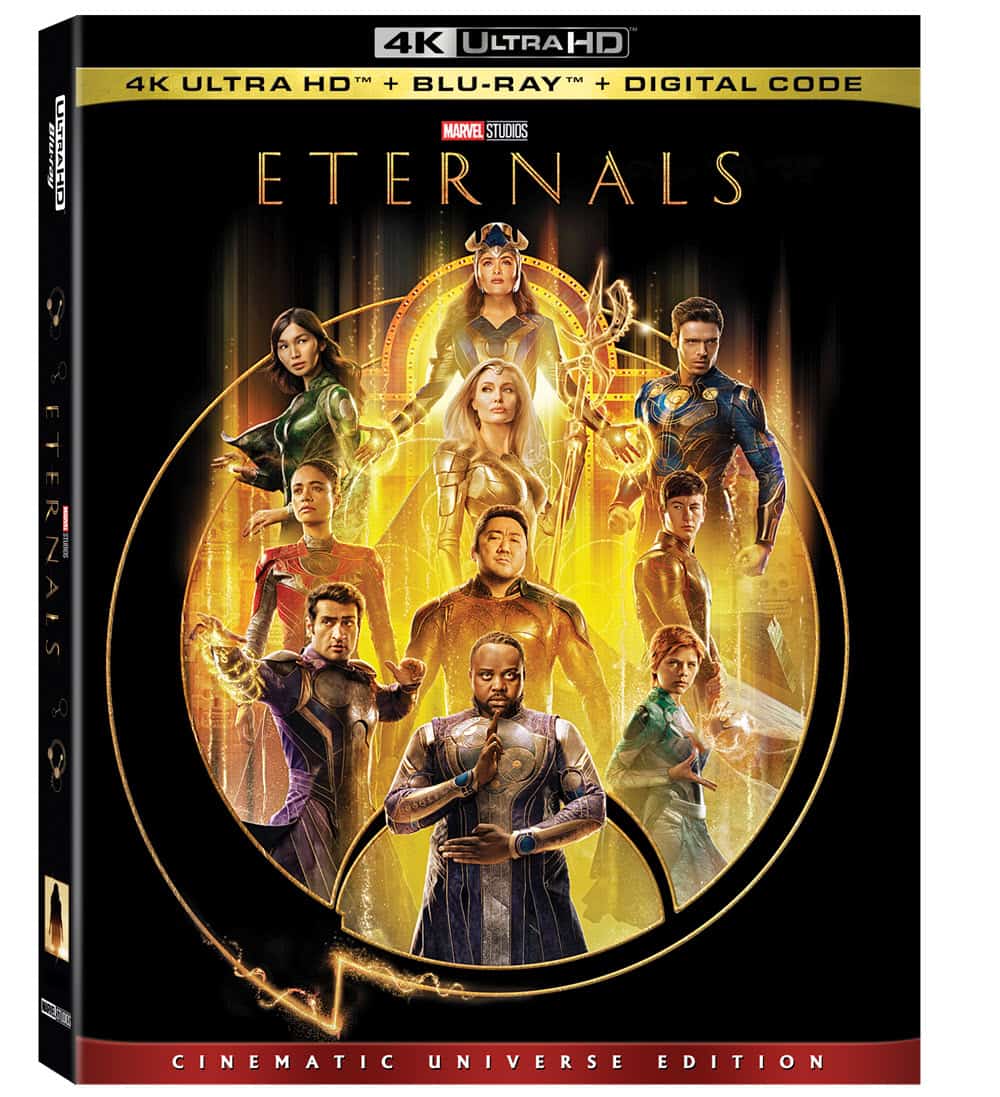 If you live in the U.S., you can subscribe to Disney Plus at any time. It’s available on virtually all streaming devices, including Windows 11, using a PWA app.

In addition, Disney Plus is in most other global markets like Hong Kong, Latin America, and most European countries. Bundles for non-US subscribers include STAR – the Hulu replacement for international customers.