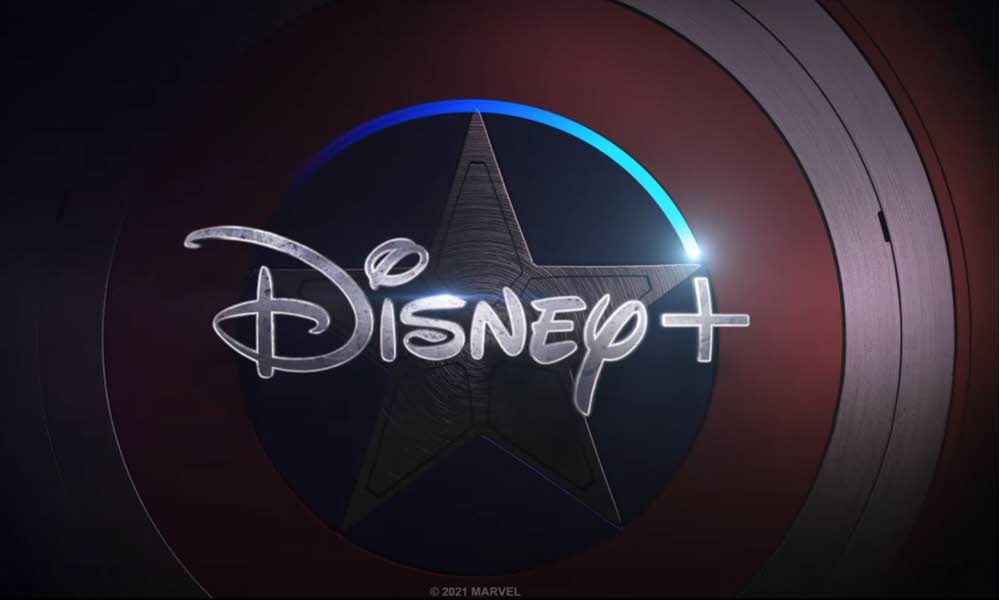 Marvel dropped a brand new trailer for The Falcon and the Winter Soldier before its premiere this Friday. Check it out!

Marvel today dropped a brand new trailer for The Falcon and the Winter Soldier which premieres this Friday exclusively on Disney Plus. This is the first new trailer since the last trailer aired during the Super Bowl.

New The Falcon and the Winter Soldier Trailer

Marvel’s WandaVision just wrapped up and now it’s time to begin a new journey with the characters Bucky Barnes aka “The Winter Soldier,” Sam Wilson aka “The Falcon,” and former S.H.I.E.L.D. special agent Sharon Carter. The events of this six-episode series take place after Avengers: End Game. The heroes will test their abilities against the main protagonist Baron Helmut Zemo, a Sokovian colonel-turned-terrorist who is all about defeating the Avengers.

The new trailer shows new footage of what you can expect from the series when it debut’s exclusively on Disney Plus this Friday. Check out the new trailer that Marvel dropped today:

How to Get Disney Plus and More

Marvel’s “The Falcon and the Winter Soldier” is streaming exclusively on Disney Plus and if you don’t have it yet it’s not too late to sign up! And if you are a fan of the MCU, you can also catch WandaVision which is a nine-episode series that stars Elizabeth Olsen as Wanda Maximoff (Scarlet Witch) and Paul Bettany as Vision. Of course, it’s also the place where you can watch all 23-odd MCU movies.

And if you need a refresher about the characters from the MCU check out: Marvel Studios Legends – also on Disney Plus.