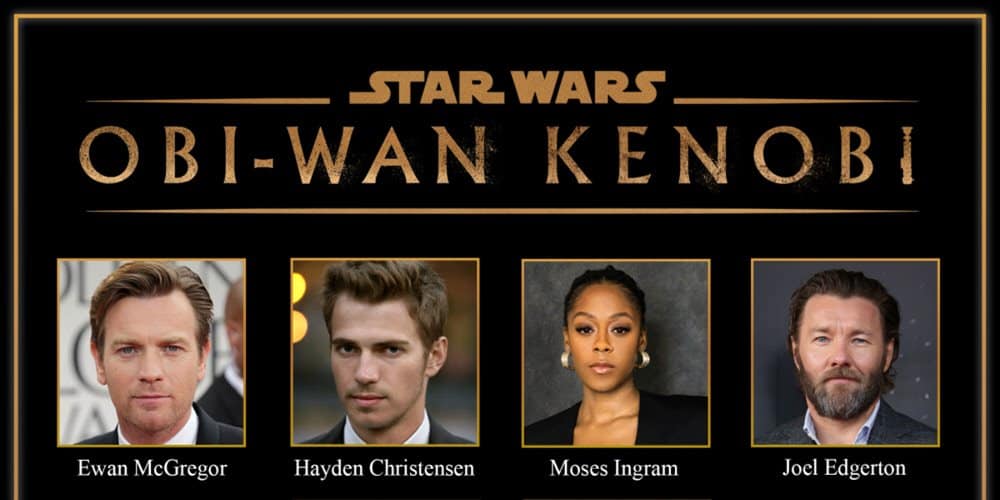 The cast of the much-anticipated Star Wars universe, “Obi-Wan Kenobi,” has been revealed and filming will begin April 2021.

The new Disney Plus special from Lucasfilm, Obi-Wan Kenobi, starring Ewan McGregor has announced its full cast and, according to Disney, will begin filming in April 2021. The much-anticipated series begins its story 10 years after the events of Star Wars: Revenge of the Sith.

In addition to starring Ewan McGregor as Obi-Wan Kenobi, the special event series features the return of Hayden Christensen as Darth Vader. Here is the current description of the show we have from Disney:

Ewan McGregor returns in the iconic role of Jedi Master Obi-Wan Kenobi for a special event series on Disney+. Officially titled Obi-Wan Kenobi, the series begins 10 years after the dramatic events of Star Wars: Revenge of the Sith where he faced his greatest defeat, the downfall and corruption of his best friend and Jedi apprentice, Anakin Skywalker turned evil Sith Lord Darth Vader. The series is directed by Deborah Chow, who helmed memorable episodes of The Mandalorian, Season 1, and features the return of Hayden Christensen as Darth Vader. 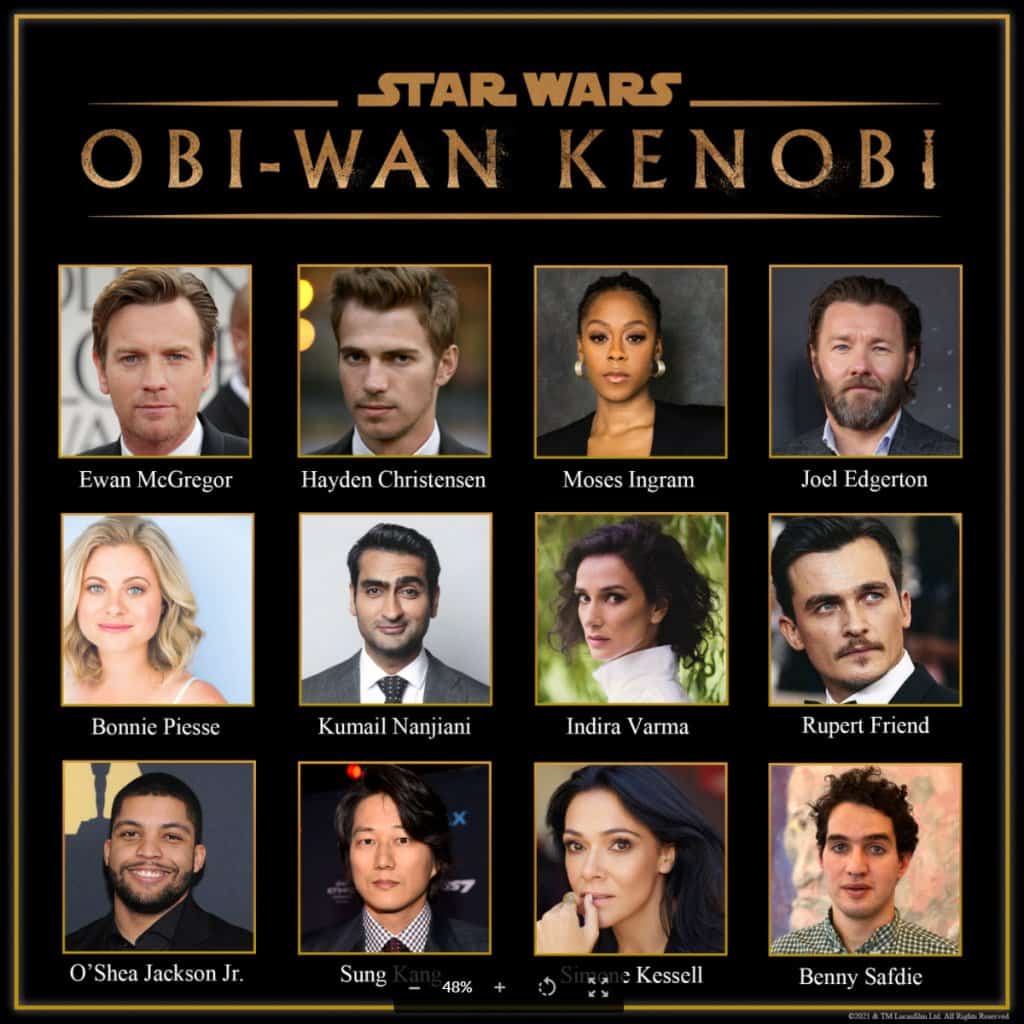 There has been plenty of MCU action as of late on Disney Plus with WandaVision, The Falcon and the Winter Soldier, and Loki set to premiere in July. But Star Wars fans have been on a bit of a dry spell since season 2 of The Mandalorian wrapped up. Of course, you can still watch Disney Gallery: The Mandalorian Season 2 which is a behind-the-scenes look at the making of season 2.

The exact date that Obi-Wan Kenobi will air on Disney Plus isn’t yet known but we’re happy to hear the news that production is set to begin in April.

For more news, tricks, tips, and how-tos make sure to read through our Disney Plus archive.