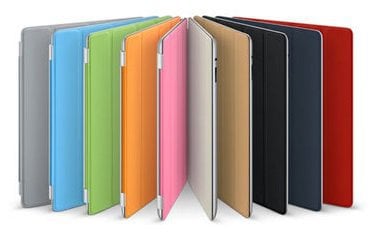 $15 for an Apple iPad “smart cover” seems like a good deal from Living Social. But I wouldn’t buy it. Read this post to find out why I’m suspicious about this Apple iPad smart cover from AppleDepot.ca.

My wife came to me this morning asking me if this LivingSocial deal for an iPad “smart cover” for $15 was some sort of scam. It’s not unheard of for bargain vendors to sell less than genuine knockoffs of the Apple iPad Smart Cover for prices this low. However, these generic iPad covers usually fall short of the genuine article, either in form or functionality. I decided to sleuth out this deal from Apple Depot a bit, and my initial suspicion is that this is not a good deal. Read on for my reasons.

1. It says no where the description that it is a genuine Apple iPad Smart Cover

Although the description says “a magnetic smart cover for iPad 2, 3, or 4” it conspicuously leaves “smart cover” lower case. Hm. Don’t you think if a case were a genuine Apple product for that deep of a discount it’d be worth mentioning in the description? 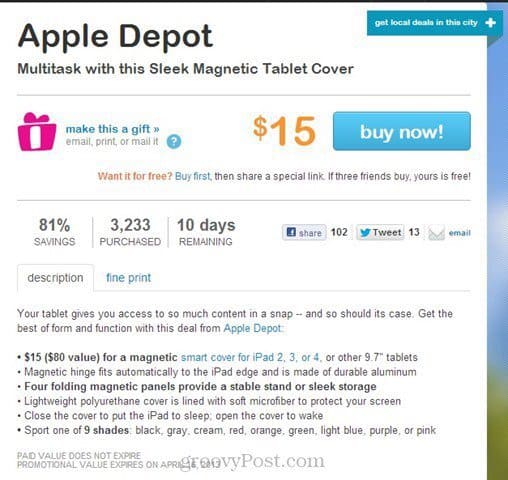 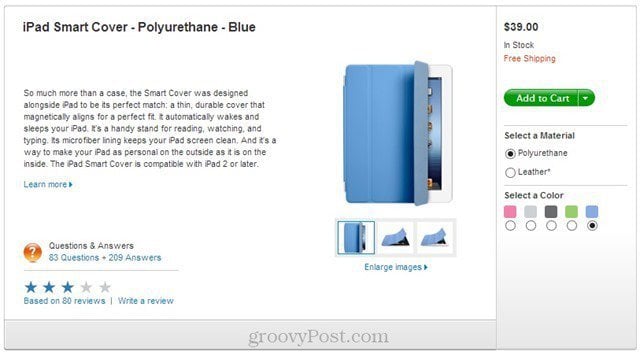 So, it is incredibly likely that this coupon is for that product. Which is twice as expensive as a genuine Apple iPad Smart Cover. Weird, weird, weird.

3. You can’t buy anything at AppleDepot.ca

AppleDepot.ca, which is similarly named to a few other established web stores, has lots and lots of products listed, but no reviews and no way to buy any of them. Go try it right now. For to AppleDepot.ca and see if you can find a “buy this” button or a shopping cart or anything like that. There ain’t none. All you have is a link to plug in your Living Social voucher. 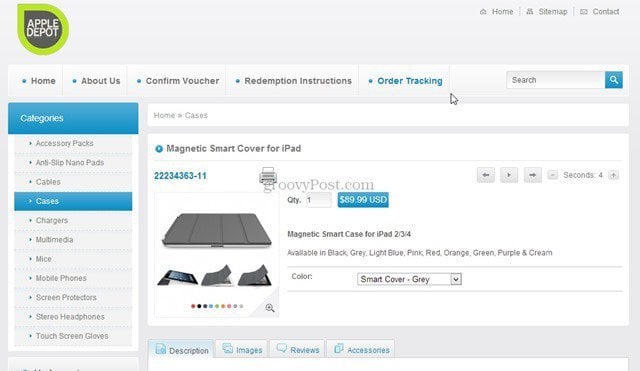 Well, okay, maybe they are out of stock? Let’s look at another product, like this $49.99 USB car charger (which is a ridiculous price).

Well, no buy button, but yes, it appears that they have 20,000 of these items in stock. I declare that fishier than prepackaged gas station sushi.

AppleDepot has a pretty generic About Us page, but it raises some flags.

Whois records say that AppleDepot.ca was registered in Nov. 2011. Odd, for a site that claims to have been in business since 2001. 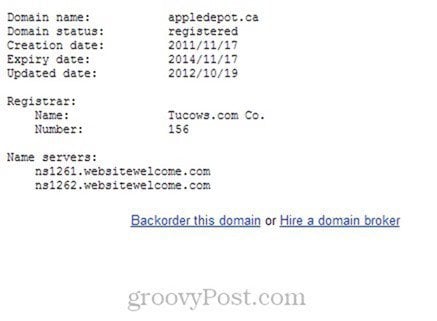 What does Alexa have to say about AppleDepot.ca? Not much. There are 19 backlinks, and they are all deal blogs, probably related to the Living Social deal.

Based on the above, I think it’s reasonable to say the following:

My theory is that AppleDepot.ca was created solely to hawk these knockoff iPad covers and that’s all they have for sale. I’m going to tell my wife not to buy it.

Would you buy this iPad cover, or another generic iPad cover? Let us know in the comments.