The WPA2 security protocol used by practically every wireless device—from laptops to smartphones to your Apple TV—has a serious vulnerability. Here’s what you need to know to stay safe.

Another day, another scary-sounding widespread cybersecurity vulnerability in the news. This time, it’s about WiFi—specifically, the WPA2 encryption protocol that practically everyone uses. As Ars Technica reported, Key Reinstallation Attacks—or KRACK—lets attackers intercept data between your device and a WiFi router including emails, passwords, personal information and anything else you’d transmit over the supposedly secure WPA2 connection.

So, how worried should you be? And what should you do? Here’s what we know right now. 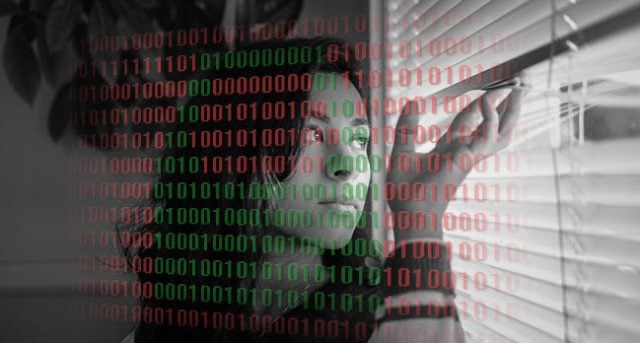 How to Secure Your Devices Against the KRACK WPA2 Vulnerability

First, some good news: unlike WannaCrypt and Petya ransomware attacks, KRACK is only a proof-of-concept attack. There haven’t been any reported cases of this vulnerability being exploited on a widespread basis. That being said, the vulnerability does exist. Here are some highlights.

That’s about all the information there is now. For the latest and best information, I’d check out krackattacks.com which is the official site of the researchers who found KRACK (and got to name it apparently—good for them!). If you have any news about KRACK or any other vulnerability, be sure to share it with your fellow readers in the comments.