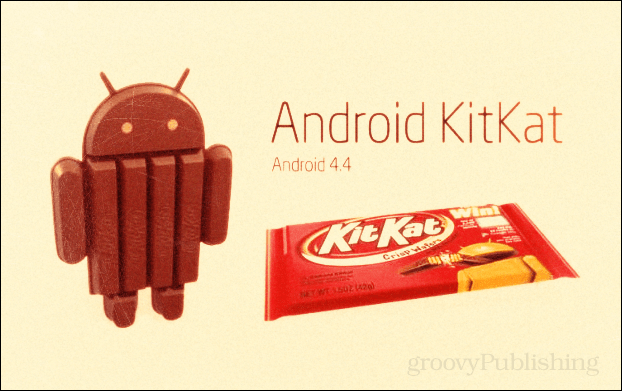 Google’s latest build of Android is out and available on the Nexus 5. The release notes are now up on the Google Developer site and we’ve outlined most of the upgrades within.

This week Google released the version notes for its latest build of Android, version 4.4 (KitKat). There are big improvements on both the developer and user side of things. Below we’ll quickly outline some of the most noticeable changes for people picking up a KitKat capable phone such as the new Nexus 5.

That covers the big stuff! If you know of a great feature that you’d like to talk about just leave a comment below!