Great news for people who like the idea of Kinect, but don’t own an Xbox 360. Microsoft’s gesture and voice control system, Kinect, with the necessary software, will be available for Windows February 1st this year. 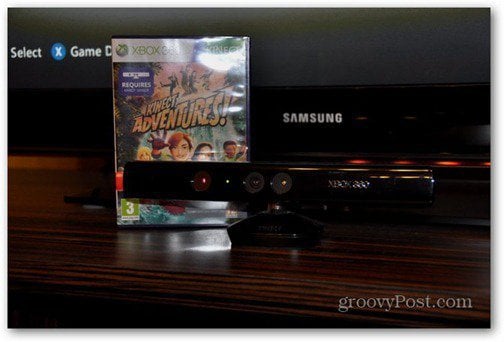 The MSRP will be $249, according to a post on the Microsoft Kinect for Windows Blog and it will be available in 12 countries to start with – United States, Australia, Canada, France, Germany, Ireland, Italy, Japan, Mexico, New Zealand, Spain, United Kingdom.

This gets you a one-year warranty, as well as updates. Also, qualified educational users will be able to get it at $149 later this year. See if you or your institution qualify as one here.

The availability of the Kinect for Windows opens doors for a lot of uses of the technology, as the SDK will allow developers to build apps beyond gaming. If you’re a developer, check out kinect.org to download the latest SDK which includes APIs and sample code.

This video shows how Kinect for Windows could be used by surgeons in order to interact with a computer during operations, without having to re-scrub every time.