Apple announced the new upcoming version of iTunes 11 during it’s event today. But it’s not going to be released until October. In the meantime, make sure to grab the incremental iTunes update 10.7 which includes support for new devices and iOS 6.

Apple announced the new upcoming version of iTunes 11 during it’s event today where it unveiled the iPhone 5. But it’s not going to be released until October. In the meantime, make sure to grab the incremental iTunes update 10.7 which includes support for new devices and iOS 6.

At the time of this writing, I wasn’t able to get the update for Mac or Windows through the iTunes Software Update feature. But you can head to the Apple iTunes page to download iTunes 10.7 for Windows or OS X . 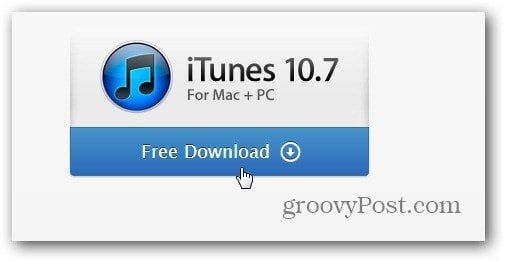 The download is 165 MB for OS X and 77 MB for Windows and includes support for the newly announced iPhone 5 and iPod devices as well as iOS 6 which is coming soon. 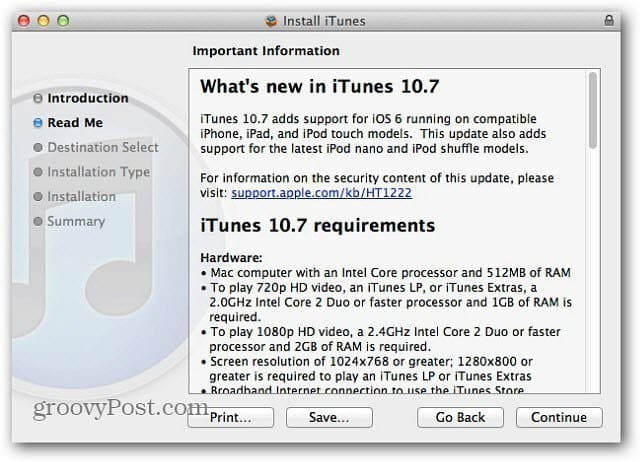 After installing the Windows version you’ll need to restart your system. 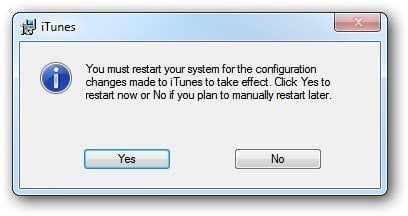 There’s nothing fancy in this update, just support for new devices and iOS 6. You’ll definitely want to make sure you get this update if you’re planning on getting one of the new iDevices announced today. 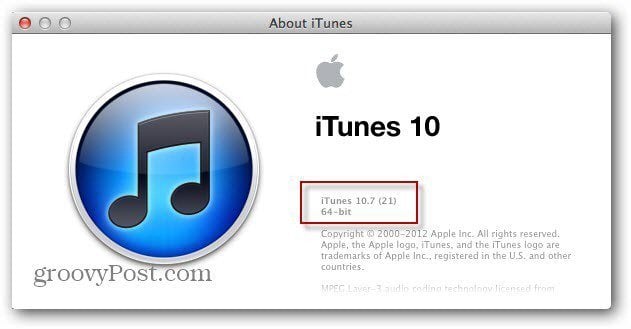