Retailers have been instructed to offer a discount on the iPhone 4S and iPhone 4. Though there probably won’t be any signs or flags pointing it out. Here’s what you need to know to get in on the bargain.

It would seem that hell hath frozen over: Apple is offering discounts on the current generation iPhones before the release of the new model. This rarely happens and, of course, it’s not widely advertised. 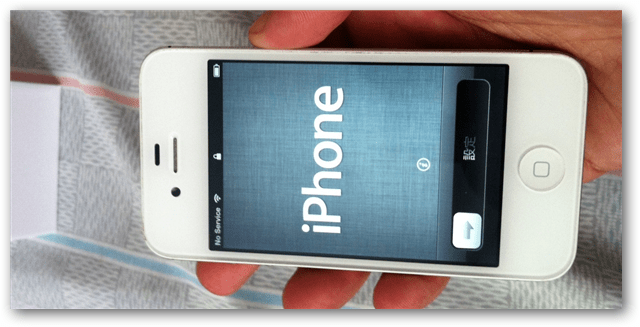 On a business level, it makes sense.: Give a discount only when absolutely necessary, and charge the full price whenever possible.

If the Wall Street Journal’s sources are correct (“two people familiar with the matter”), Apple has told retail people that they can offer $49 discounts on the iPhone 4S and iPhone 4. But, only to people that say they’ve seen it sold cheaper somewhere else.

So, if you’re planning to buy one of the two smartphones, make sure you find a discounted offer online and tell the salesperson about it.

This doesn’t happen in every store, though. The WSJ’s sources quote participating retail chains to be Target, Best Buy and Sprint Nextel as the ones involved.

This could only mean one thing. Just like when Nokia cleared out as many Lumia 900’s as possible before the new version of Windows Phone (and the new models) came to the market, Apple is now clearing stock to prepare for the iPhone 5 (or New iPhone, or whatever it will be called). Then again, you could just wait until it launches. At that point, the price of the 4S and 4 will probably drop over $100 or more, as it  has with previous models. With that said, this might also mark a good point to sell off any extra iPhones you have laying around before the launch of the next gen drops the value further.

Nobody really knows what new features and enhancements the next iPhone will bring, but there was quite a bit of speculation so far.