Apple did just what we were expecting. Today it launched a new mini version of the iPad, but it also added the next gen of several other products to the line-up, and some weren’t so expected.

Apple released a whopping five new products at its special event in San Jose today. At the top of the list is the ultra-hyped iPad Mini, which released today as a breath of relief to rumor mills around the globe. In addition was a 4th gen iPad, a new Mac mini, Retina MacBook Pro, and a really really thin iMac. If you missed the live product release then this is the recap you’ve been looking for. Check out the details for each product below!

Not to be outdone by the Kindle Fire and Google Nexus 7, Apple is attempting to enter into the 7-inch category of tablets. However, it faces quite a few challenges, including a higher price tag. The iPad Mini starts at $330 for the 16GB version and only goes up from there. This brings it close to twice the cost of its Android counterparts after tax. The Mini also doesn’t feature any other new tech, as it is comprised mostly of the same parts found in the old iPad 2. 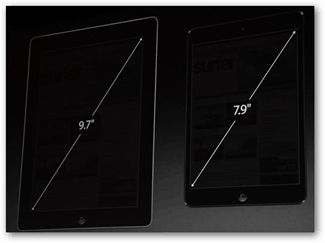 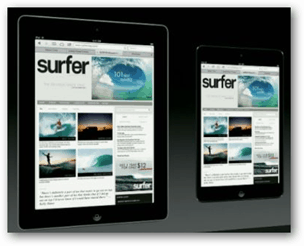 If you just ordered “the new iPad” (3rd generation) only a few months ago, don’t expect any pity from Apple. The iPad 3rd generation has now been discontinued and is being replaced by the snappier 4th gen. The iPad 2 will stick around for a while maintaining the $400 price tag it has had for the past 6 months. 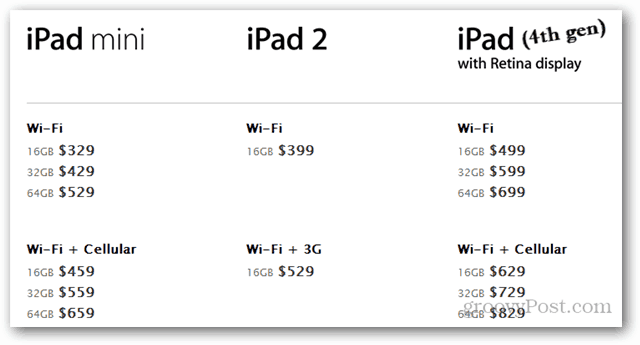 Just when I thought tablets were getting thin, Apple managed to cram a desktop computer into its new and unbelievably slim iMac. We aren’t talking just a small decrease in body size, this is an 80% drop in thickness. Somebody call The Biggest Loser, we have a new winner here! It looks like Apple has gone an unusual route and stuck a mobile video card into the desktop, but it pays off in size. The optical drive has also been removed.

There’s both a 21-inch and a 27-inch model available. The desktops include a new Fusion drive which in the basic model offers 128GB of flash storage that the OS and core apps are stored on, and files and apps can be transferred to it with ease. In other words, the Fusion drive takes care of what a solid state disk normally would. Both models can be upgraded to an i7 processor, a 3TB HDD, 765GB Flash storage, and 32GB of ram at an additional cost. 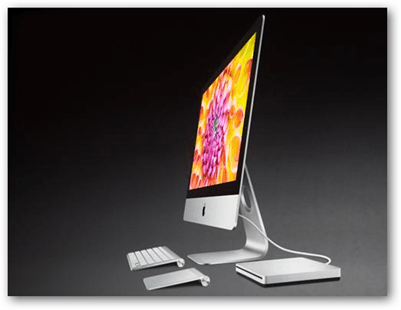 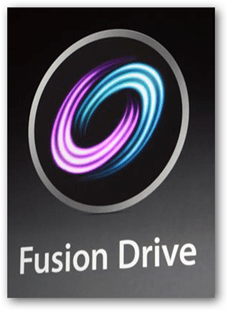 Apple has a new Retina MacBook Pro in town. The previous models will still be available, and prices will be lightly dropped. Surprisingly, the 13-inch Macbook Pro isn’t offering a dedicated GPU but features onboard graphics instead. Both models can be upgraded up to 768 GB storage at an additional cost.

Available in a basic OS X or OSX server edition, Apple has fiercely upgraded Mac Mini to boost it with twice the performance. Can be upgraded to 16GB of RAM, and the 1TB HDD can be replaced with a 256GB SSD for an additional price.