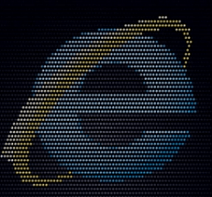 Internet Explorer 11 developer preview for Windows 7 is now available for early adopters. Before was only for Windows 8.1 Preview but you can try it now.

Internet Explorer 11, which previously was only available for Windows 8.1 preview is now up for grabs to anyone with Windows 7. It includes some cool new features like native decoding of JPG images using the GPU on your video card in real-time, faster page loads, and support for HTML5 pre-fetching and rendering of links.

As well as under the hood features that improve overall performance enhancements, it also uses a new JavaScript engine that the company claims in four percent faster than Internet Explorer 10 in Windows 7 and 8. It also supports 3D hardware accelerated web graphics and processional quality video experiences,.

After installing it, a restart of your computer will be required.

After installing it you’ll get an introduction page to what is included in the new version of the browser. 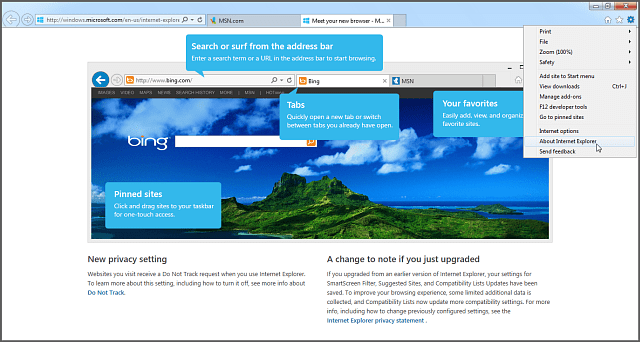 It will take over and replace your current Internet Explorer version. And because its preview you’ll experience some bugs, so be ready for that. Select Options (gear icon) then About Internet Explorer, to verify you’re now running the preview version of IE 11. 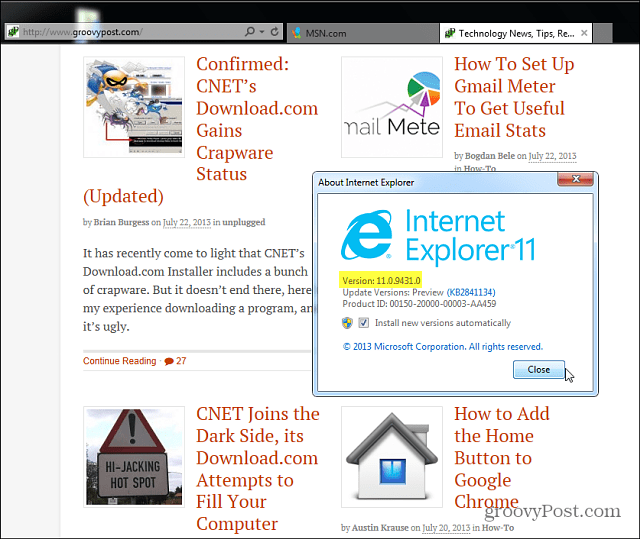 For more on the new version, and to check out some of some of the amazing speeds compared to other browsers (claimed by Microsoft anyway) check out the following video: