Instagram co-founder Kevin Systrom recently released a blog post to all users of the service in the hopes of clarifying the new terms of service changes.

Stop me if you’ve heard this one: Popular social networking service updates terms of service to inform users that it reserves the right to use their photos and content for future commercials and advertising. Then the blogosphere blows it out of proportion and users freak out, saying their rights are being violated. It happened with MySpace and it happened with Facebook. Now it’s happening with Instagram — which is owned by Facebook. 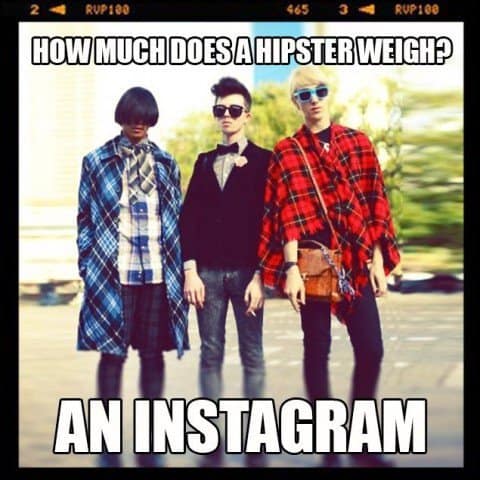 Editor’s Note: The above photo is not a paid advertisement for Instagram.

The company released a blog post to help clarify the new terms of service changes. Today, everyone realized Instagram updated the Terms of Service to explain that by signing up, you agree that the company can use your photos and / or username in advertising. Basically, meaning that if they make a TV commercial, and they like your picture, they can include it in the ad without your permission. Instagram doesn’t own your photo, and doesn’t claim to own it. But it can be used to hype up and promote the service.

Still, this made people angry and rightfully so. Instagram quietly updated the terms of service last night, and did little to explain itself. This made tech media and Instagram users quite upset as you can see from the Twitter hashtag #BoycottInstagram

People have started dropping the service, fearing that the heavily-filtered photo of their next bento lunch or cup of pumpkin spice latté would be sold to an outside party. Instagram has since removed the offending paragraph from the terms of service. Instagram co-founder Kevin Systrom also announced that they plan to re-word the terms in a way that makes it more clear and understandable to the user.

This goes to show you that all of us have a voice. We aren’t at the mercy of crazy changes in the social media services that we make famous.