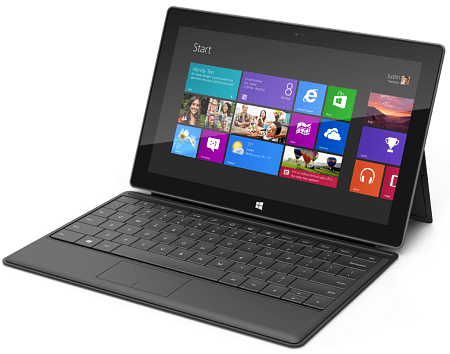 HTC is reported to be getting serious about the Windows RT tablet market, with a 7 and 12-inch tablets planned for the third quarter of next year. 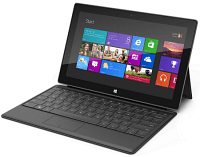 HTC is reported to be getting serious about the Windows RT tablet market, with two devices planned for the third quarter of next year.

According to a Bloomberg report, quoting a person familiar with the company’s plans, the smartphone manufacturer is planning two models – a 12-inch and a 7-inch one. Both will be running Windows RT.

That would make the 12 inch model a competitor for Microsoft’s own Surface, as well as the Asus VivoTab RT series. The 7-inch model will be the first Windows RT tablet that’s similar in size to the Nexus 7 from Google, Amazon’s Kindle Fire and Apple’s iPad Mini. The device is also reported to include the ability to make phone calls.

While HTC has been an important name in the smartphone market, the company has been quiet on the tablet front. Android models such as the Flyer and the EVO View 4G didn’t cause much of a stir on the market.

Still, if this information proves to be true, HTC could very well change that. The company has certainly done well partnering with Microsoft in developing the Windows Phone 8X.