Even though it has been officially announced that the HTC Desire HD would be on the list of HTC smartphones upgraded to Android 4.0 Ice Cream Sandwich (ICS), HTC has decided that it isn’t giving the popular model the update, after all.

Even though it has been officially announced that the HTC Desire HD would be on the list of HTC smartphones upgraded to Android 4.0 Ice Cream Sandwich (ICS), HTC has decided that it isn’t giving the popular model the update, after all. 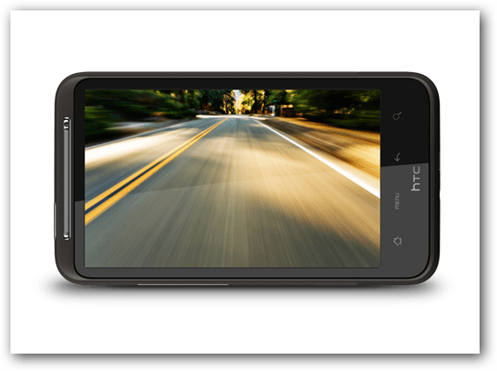 Every owner of the HTC Desire HD was eagerly waiting for the update. Then, a little more than a week ago, Canadian operator Telus issued a device upgrade schedule, which said, among other things, that the HTC Desire HD’s update was cancelled by HTC “due to poor performance during testing”.

Users started wandering around forums to comment on the statement, but HTC gave a pretty confusing statement to Android Central, saying that it was “currently determining the ability to support Ice Cream Sandwich on the HTC Desire HD.” The company said it would give more information when the analysis was complete.

It all ended with another statement by HTC, for the same website, saying that the smartphone would not be getting the update after all. HTC said it wants to provide the best experience on the smartphone,  and that’s what decides whether a device gets new software or not.

HTC then went on to cross the Desire HD in the announcement of the devices getting the update.

Whether that is true, only HTC knows. For HTC to announce the Desire HD would get the update in the first place, and then cancelling it, is definitely a big mistake.

Maybe this reaction will make the company reconsider things?