HTC has announced the Desire C, an affordable device running Android 4.0 (a.k.a. Ice Cream Sandwich). It already has a price and release date for the UK and Romania, but it’s yet unknown whether it will be available in the US or for what price.

HTC has announced the Desire C, an affordable device running Android 4.0 (a.k.a. Ice Cream Sandwich). It already has a price and release date for the UK and Romania, but it’s yet unknown whether it will be available in the US or for what price. 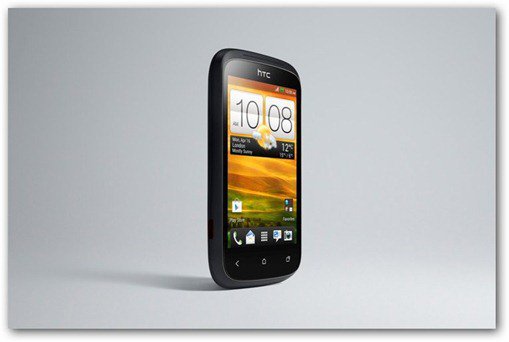 If you believed HTC would launch a device to counterattack the recently released Samsung Galaxy S III, you’d be wrong. It doesn’t have to, after all, since it has the HTC One X on the market, which is similar to Samsung’s flagship device, at least spec-wise.

HTC is, instead, making a move on the affordable smartphones market (because, frankly, that’s where the money is, most of the time), with a device that, even if it’s doesn’t have the best technical specs on the market, is nice for the price.

The HTC Desire C, which looks like a smaller version of the One X, has a Snapdragon S1 CPU, running at 600 MHz, runs Android 4.0 Ice Cream Sandwich and is complemented by HTC’s Sense 4.0 user interface.

It only weighs 98 grams, so the ladies will probably like it, especially since, besides the classic black and white colors, it also comes in red. 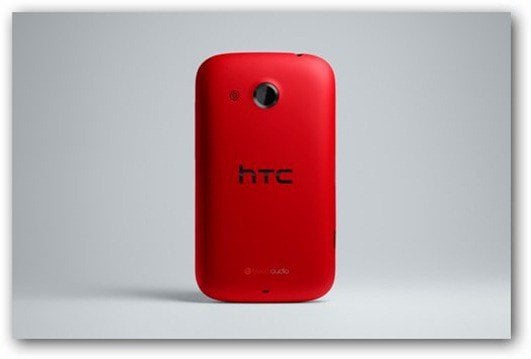 The feature I least expected on the cheap Android device, is Beats Audio sound technology, and the Desire C has it on board.

It also integrates Dropbox and as a bonus, its users get 25 GB of storage for the next 2 years, which always comes in handy.

No word on US pricing or availability yet, but hopefully it will be available, since it looks like a nice device for the price.

So you get an idea of what the phone is like, here’s a short presentation video.

And since we’re talking Android, did you know that you can use Flipboard for Android right now?