Apple held its iPhone 7 keynote event on Wednesday and introduced several new gadgets and software items. Here’s a look at what was announced.

Apple held its iPhone 7 keynote event on Wednesday and introduced several new gadgets and software items. Here’s a look at what was announced.

The new iPhone 7 has a “newish” design with a high gloss finish that you can see below, or you can get it without the gloss, too. You can get it in gold, silver, and rose gold. The Home button has been redesigned, has haptic feedback making it more responsive, and is customizable. It’s water and dust-resistant. There is a new chip inside called A10 Fusion 64-bit with four cores and an improved GPU. The company claims it is 240x faster than the original iPhone. 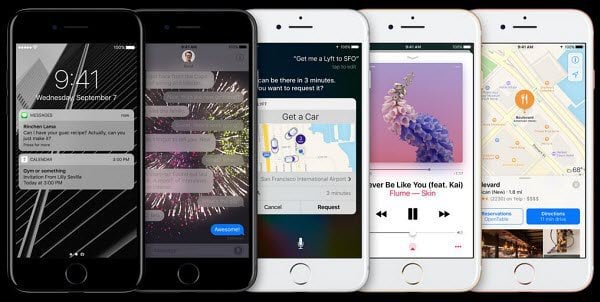 The rear camera includes optical stabilization, a wider lens, and a 12-megapixel sensor for much better photos. The front camera is 7-megapixels. The iPhone 7 Plus has two rear cameras for easy zooming ability. 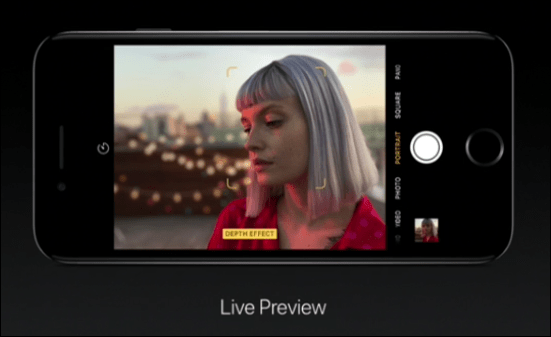 The Retina HD display is 25% brighter than the iPhone 6, with richer color and 3D touch. It now has stereo speakers for better sound. New EarPods connect via the lightning connector (no more headphone jack but an analog jack to the lightning adapter is included in the box). 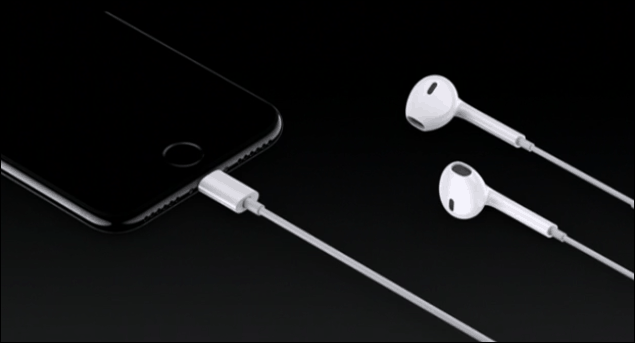 Another new product is called AirPods, which are wireless EarPods that can connect to your phone or watch. 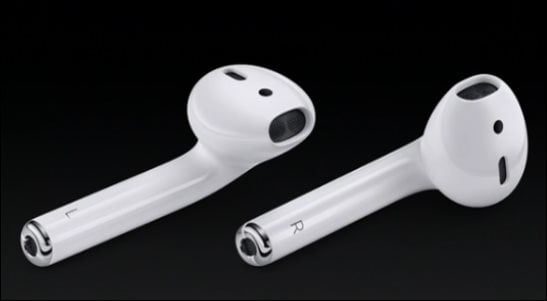 What is the Cost?

The company also announced Apple Watch Series 2 that is waterproof. It includes a dual-core processor, new GPU that’s 2x faster than the original watch. It also has a new display that’s twice as bright and clear as the original and includes built-in GPS. You can get it in aluminum, stainless steel, and ceramic. The new model will start at the cost of $369. 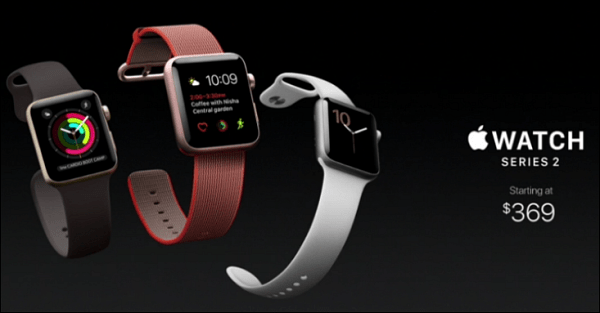 Apple Music is being updated in iOS 10, which the company touts has 17 million paid subscribers. Apple is teaming up with Nintendo and bringing Mario and other games to the app store.