Microsoft today launched a major update for its Groove Music service, and according to the changelog, there’s a lot going on, and there’s a full changelog!

With all of the updates that Microsoft has been rolling out to its core OS, Windows 10 Mobile, the universal native apps are getting updates, too. Microsoft today launched a major update for its Groove Music service, and according to the changelog, there’s a lot going on. 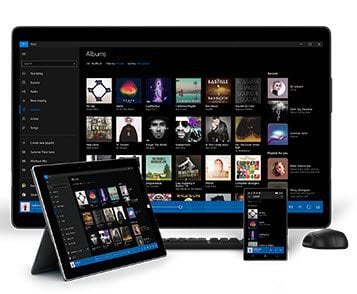 After the update completed on my Lumia 635 running the latest version of the Windows 10 Mobile Insider Update Build 10586.71, the app started over and had to repopulate my playlists and the entire music catalog I have created. 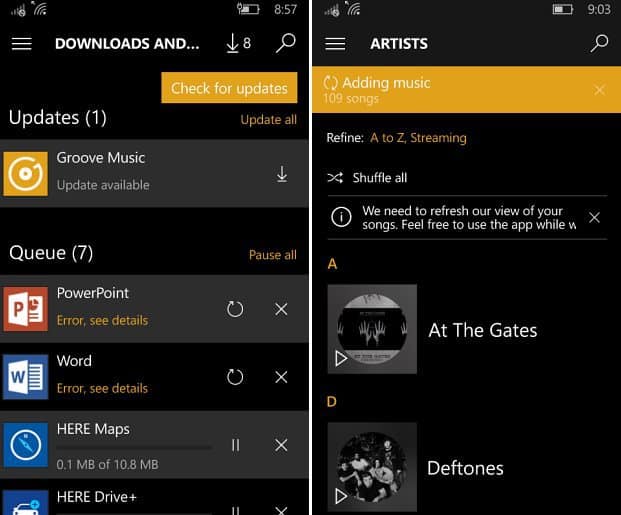 With Windows 10 apps, there is rarely any info included about what is updated. So, in the case of Groove Music on Mobile, it’s nice to see an actual full changelog.

Of course, just like with Windows 10 updates, they will be installed automatically, but if you want to get on top of things when you learn about a new app update, read our article: How to Manually Update Windows 10 Mobile Apps.

If you installed the Groove Music update on your Windows 10 Mobile device, leave a comment below and let us know how things are going for you in the comments below.