The PlayStation 4 stole headlines last week. Now everyone else is jumping in for announcements. Uncharted 3 online multiplayer is now free-to-play. Respawn, the studio founded by the former Modern Warfare team may announce something at E3 and the Android-based Ouya console releases this month to Kickstarter backers.

The PlayStation 4 stole headlines last week. Now everyone else is jumping in for announcements. Uncharted 3 online multiplayer is now free-to-play. Respawn, the studio founded by the former Modern Warfare team may announce something at E3 and the Android-based Ouya console releases this month to Kickstarter backers.

Check out this week’s gaming news below.

Respawn may show something at this year’s E3 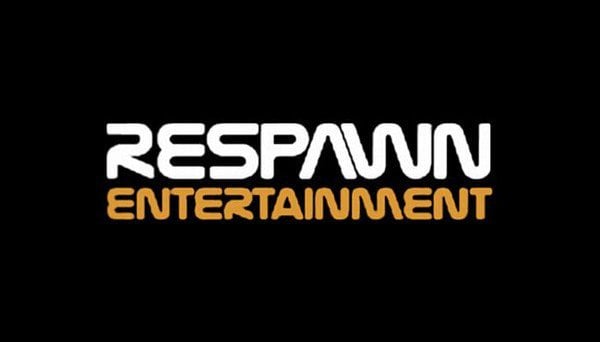 Respawn Entertainment, the development studio started by Vince Zampella and Jason West (formerly studio heads at Infinity Ward, the studio that developed the Modern Warfare series) may show something at this year’s Electronic Entertainment Expo (E3), an annual video game industry trade show in Los Angeles. Not much has been said, but Zampella tweeted, “Yes, we will finally be at E3.” It looks like the studio has something planned.

Uncharted three multiplayer is now free-to-play
Developer Naughty Dog announced this week that Uncharted 3 online would go free-to-play. Once players reach level 15, they will have to pay to remove the level cap and get extra in-game perks.
Link

Play against hundreds of others in Bomberman Online
Bomberman Online is now up and running. It’s free, and it’s browser-based. You can play up against 1,000 others. The website is called Bombermine. You can check it out here.

This is the PlayStation 4 UI 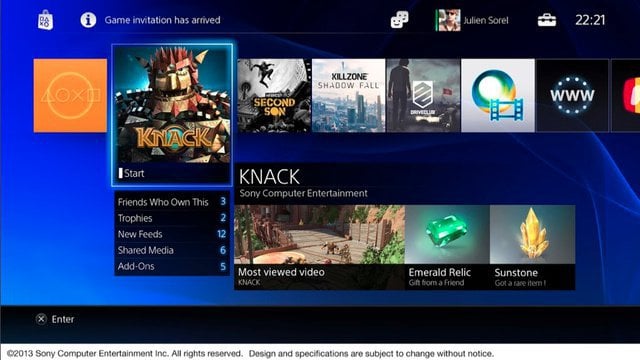 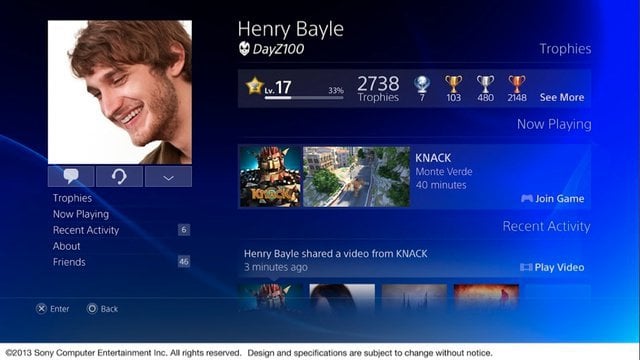 The PS4 ditches the XrossMediaBar (XMB) that was part of the PS3 and PSP. Now it looks a bit more like what you might find on your Xbox 360. That’s not a bad thing. The XMB always felt a bit old and isn’t fun to navigate at first. Everyone I know takes a little while to get used to it at first. It’s not difficult or complicated, but it’s not exactly something you look at and get right away, either. Let’s hope the new UI changes that. Link

Gaming can get expensive. Some games cost upward of $60. That’s a good chunk of many of our paychecks. Two games run $120. Don’t forget tax. Yeah. It’s an expensive hobby, and new games are always releasing. EA doesn’t think that consumers are ready to pay that much up-front for a game anymore. They may be right in some cases. Link

Ouya Shipping to Kickstarter backers in March (Update – Ouya has since been abandoned in 2015… RIP OUYA)
Ouya, the Android-based console that began as a Kickstarter campaign begins shipping to backers on March 28. It will arrive at retail in June. That means all those folks who contributed to the Kickstarter project get one before the rest of us. It sounds like a kind of cool little machine, but I don’t think we’ll exactly be playing Modern Warfare on it anytime soon. Link