CES 2012 is just around the corner, and a very interesting innovation has already been announced. I’m talking about the second version of Gorilla Glass, the thing that keeps your smartphone’s touchscreen unscratched when kept in the same pocket as your keys. 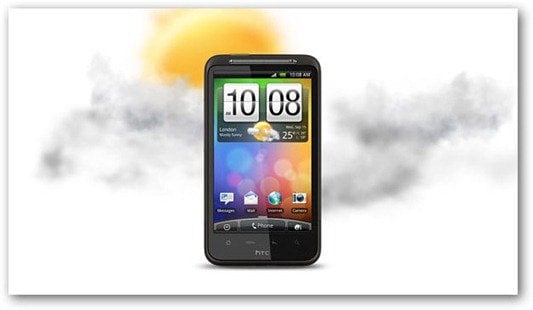 Gorilla Glass has become a must-have for top devices, and it’s present in more than 575 devices, spanning over 30 important brands.

Corning’s press release has been rather cagey when it comes to revealing details about the new generation of Gorilla Glass, but they did say that it will be in accordance with manufacturers’ tendency of offering higher functionality in thinner designs. The technology will be showcased at the company’s CES 2012 booth, and more details will be available on January 9, when the official unveiling will take place.

Among the things visitors will be able to experience at the company’s booth will be a Gorilla Glass-covered video wall.

I for one can’t wait for the details, especially since I’ve been using an HTC Desire HD, featuring the first generation of the product, for a few months now, and I have only good things to say about it in terms of resistance to scratches. I don’t think I’ve ever used a smartphone with a touchscreen that holds up so well to everyday in-and-out-of-pocket action…