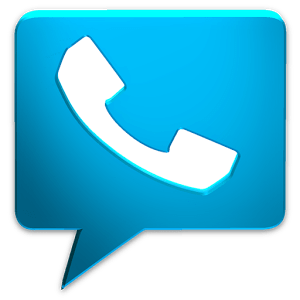 Google Voice apps are getting an update that gives the product a modern look and feel. But, it also includes some new features that users should appreciate.

Google today announced that its updating Google Voice apps on Android, iOS and the web with new features. The new updates are meant to provide you with a more modern and intuitive interface that allows you to keep your information organized. 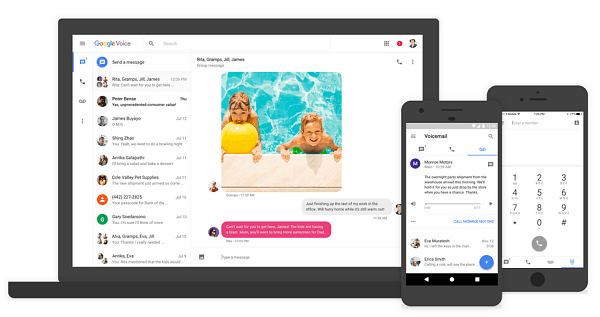 After not providing a major update for the apps in five years, some updates and improvements have finally arrived. In fact, in its blog post, the company makes fun of itself saying, “It’s been several years since we’ve made significant updates to the Google Voice apps (and by several, we mean around five 😉), but today we’re bringing a fresh set of features to Google Voice.”

This upgrade is largely about giving the product a modern look and feel. But, it also includes some new features that users should appreciate.

The inbox will now have separate tabs for calls and voicemail and text messages. The messaging experience will support group and photo MMS and provide in-notification replies.

Also, Conversations will stay in one continuous thread which will let you see the messages from each of your contacts in one central location. Another interesting new feature is the introduction of voicemail transcription for Spanish and improved accuracy.

The company announced that the new app updates will start rolling out today, and should be available to everyone in the next few weeks. Android, of course, will be the first platform to get the updates, followed by iOS. The updates for the web will be available if you update your mobile version first.

It’s also worth noting that Google says that Hangouts integration with Google Voice hasn’t changed with this update. That means you don’t need to change to the new apps, however, the company urges you to try them out.

Google is also promising to deliver more new features and improvement to the apps moving forward.

Have your Google Voice apps been updated yet? And what do you think of the new improvements? Leave a comment below and let us know your thoughts.