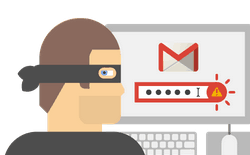 This week Google announced new steps it’s taking under the search giants SafeBrowsing initiative to keep users safe online. Several of its applications and services have been updated to help protect users from sites which install unwanted software which infect / make undesirable changes to you computer.

According to the announcement, Google Chrome, Search and Ads have all been updated to either block or warn users before taking them to a site which Google has flagged for either installing software without the users permission or tricking them into installing malware. 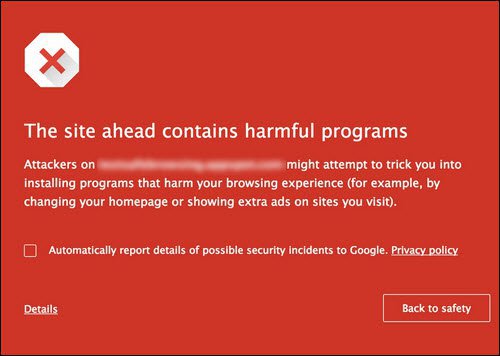 As in the past, webmasters who are encouraged to register their sites with Google’s Webmaster tools so Google can notify them when their sites have been flagged under this new update.

Overall, it’s fantastic to see Google iterating on its previous efforts to protect its users. I especially like how Google is taking the fight to the pocketbook — by cutting off Ads to sites which have been flagged as malicious. Obviously not a fix but a nice step.

It will be interesting to see who is impacted by this update. CNET perhaps….?