You’ve heard of the Google Nexus, get ready for the Google Lexus! Google has reached another milestone with its self-driving car project. Though things still have a long ways to go until the tech is in consumers hands.

Now with over 300,000 cumulated miles driven and not a single accident, Google is adding more cars to its self-driving fleet. The newest model is a Lexus RX450h, a hybrid like the Prius, though an SUV instead of a compact car. The Google Self-Driving Car project is still in early testing, but the pace is hastening. 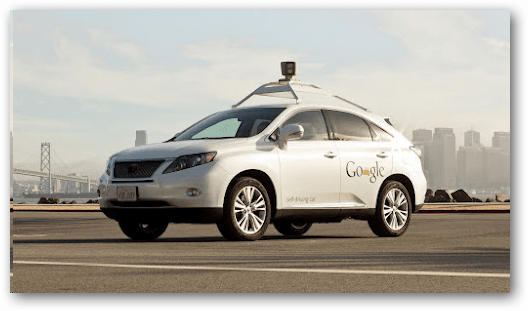 As said, there haven’t been any accidents with the cars, except for a fender bender that occurred while the vehicle was being manually driven by a Google employee. But some people are still reluctant about letting a robot drive them around. In the next phase of testing the team assigned to the project is now using the autonomous vehicles for their daily commutes and errands; the same driving situation consumers undergo everyday. There is still a lot of data to be collected regarding driving on different terrain, and in extreme weather conditions.

Analysts estimate that we won’t see self-driving vehicles hit the market until 2025, but I’m reluctant to believe it will take 13 years to perfect the technology at the rate Google is going.