Today Google successfully released their native iOS App for GMail. Google released the app back on November 2nd but had to pull it off iTunes due to a notification bug. I just installed this latest release myself and so far, so good. 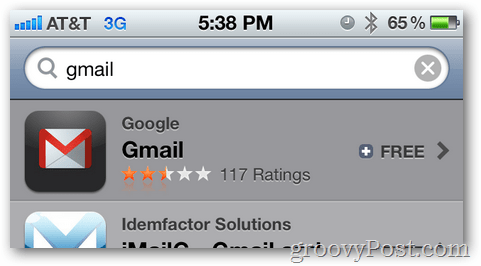 If you’re one of those few who actually grabbed the V1 app back on 11/2, you will need to uninstall it before installing the new V2 Gmail App from the iTunes Store.

Once installed, the interface is very simple and intuitive. Here’s a quick screenshot gallery of the app. 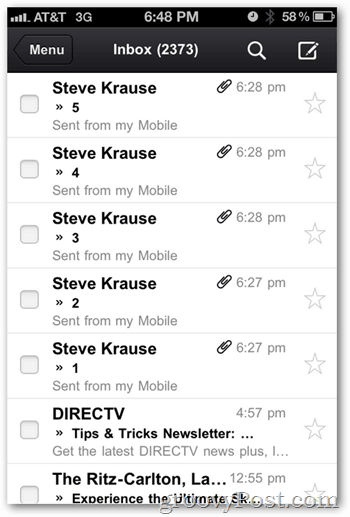 Menu and Folders (Drag-and-drop not supported) 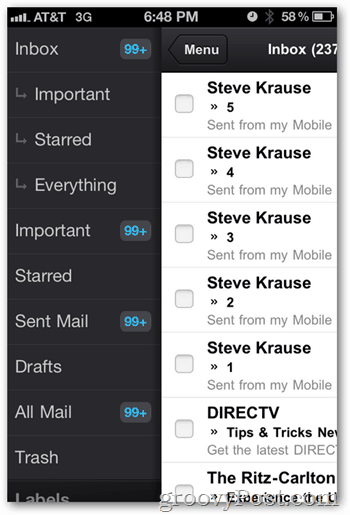 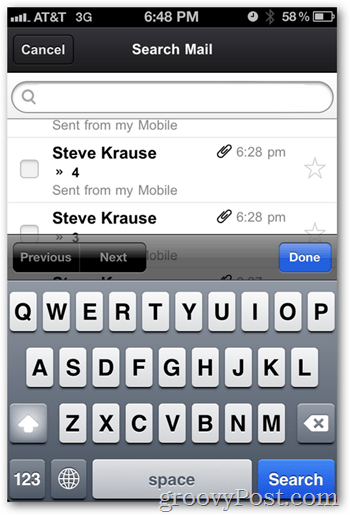 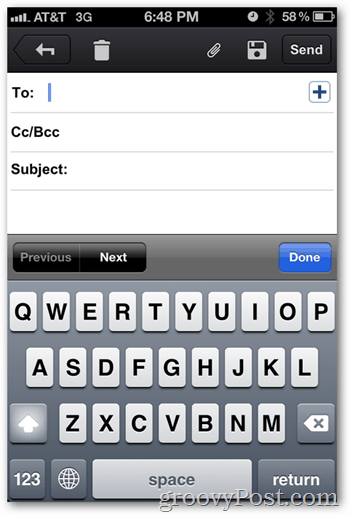 Overall, other than the lack of drag and drop support – the app works well. A few things that I don’t like so far is support of multiple accounts. According to Google they plan to iterate the App quickly so we should expect to see the App develop with many more features over the coming months.