Google is close to paying a $22.5 settlement fee to the FTC for using cookies to track users’ activity. It would be the biggest fine ever given to a single company by the FTC to date.

Even if the$22.5 million seems like a drop in the ocean compared to the money Google has, sources suggest that it will have to pay it to the US Federal Trade Commission to settle privacy charges. Google is accused of having bypassed privacy settings of Apple’s Safari users. 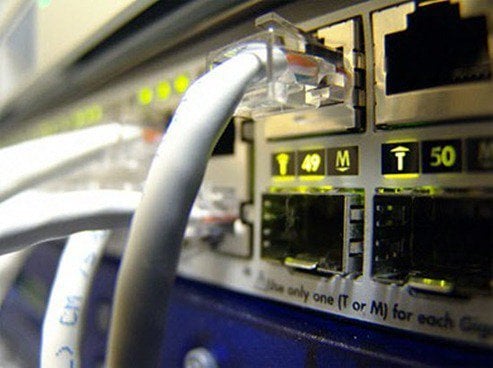 What did Google do, exactly? Well, according to Bloomberg BusinessWeek, quoting a person familiar with the matter,  Google used cookies that went over Safari’s tracking blocker preferences in order to track users between sites and deliver them targeted advertising.

Google (of course) denied any wrongdoing in a statement, saying that the FTC’s focus was on a 2009 help center page, which has been changed since. It’s also said that it had taken measures to remove the ad cookies, and that the cookies didn’t collect personal information.

Now, I don’t know how true that is, but the Wall Street Journal has said that Google was close to an agreement to pay the $22.5 million settlement.

It would be the biggest fine ever given to a single company by the FTC to date. The Do Not Track policy is becoming increasingly important for companies. This is how to enable the DNT option built into some browsers — provided someone doesn’t eventually find a way to go around these safeguards too.