Ninety days ago, Google released its own social platform Google+.  The internet has been buzzing with activity around the service.  We’ve managed to cover many of the important topics we thought you would be interested in such as a screenshot tour of Google+ including an iPhone and Android tour.  We also talked about how to manage your Google+ circles including creating a VIP  circle for close friends and family.  Security and Privacy are always a hot-button for us here at groovyPost which is why we also published several groovyPosts on Google+ privacy as well. 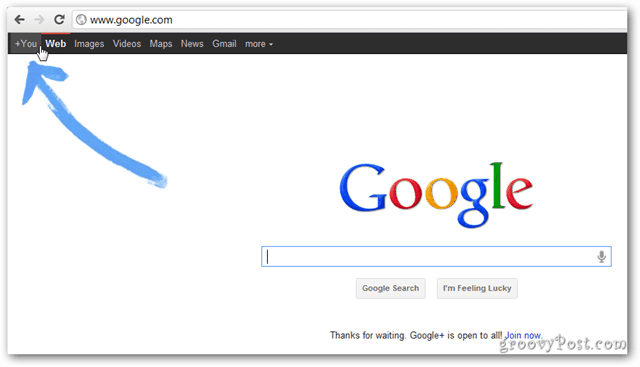 With so much already published, you would think there wasn’t much more to review…  Well, that all changed earlier this week when Google released a TON of new groovy updates to Google+.  The largest of these updates…  No more Google Invites needed!  Google+ has hit Beta status and is now available to everyone!

We’ve not had time to write about all the new groovy feature however, last night we did talk about all the groovy updates to Google+ Hangouts.  There is still much to tell you about so stay tuned as we continue our coverage as Google makes the push to dominate the social market.

Let’s get opinionated, weight in on our Google+ Poll!  Tell us if you actually care about all this Google+ coverage!  We want to know!