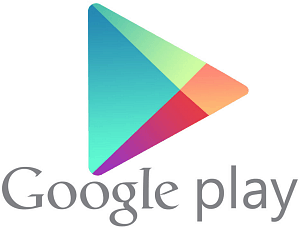 Following the example of Apple and Amazon, Google is now offering a free app of the week in the Google Play Store for Android smartphones and tablets.

Following the example of Apple and Amazon, Google is now offering a free app of the week in the Google Play Store for Android devices. The first app this week is Daniel Tiger Grr-ific Feelings, a PBS app for kids that usually goes for three bucks.

Apple has had s free iTunes App of the Week for quite some time, and when Amazon got into the mobile game with its line of Fire products, it started out with giving away an app a day in the Amazon App Store.

Finding the free app of the week isn’t obvious in the Play store yet. Launch the store and you will see a banner for New Family Fun.

Click that and you will see another banner for the Free App of the Week as shown below.

Then you can download the free app of the week to your Android device.

Whether or not this will be a regular feature in Google Play isn’t clear as Google quietly launched this. We also don’t know if this is going to be apps for kids specifically, or if it will extend to other categories like productivity, entertainment apps for Android users.

Hopefully Google will make this a regular and prominent feature in the Play Store in the future.