Google TV is officially dead and gone. This week Google quietly announced, that its Google TV technology is being shut down and replaced its Android TV.

Google TV is officially dead and gone. This week the company quietly announced, via a Google+ post, that its Google TV technology is being shut down instead of its new Android TV technology. 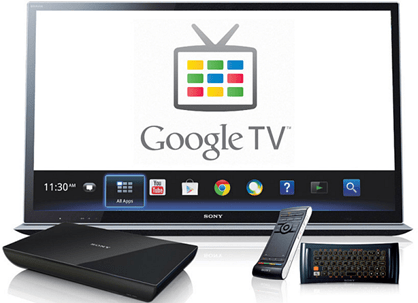 Google TV Out — Android TV In

Existing Google TV products will continue to work, but they will no longer be getting updates, and the developer tools and libraries are no longer available.

If you purchased an actual Google TV set or other set-top box powered by Google TV – the Vizio Co-star, for example – no worries, those devices and apps will continue to work. And don’t throw away your Google TV device yet.

Some of the existing Google TV products will be upgraded to the new Android TV standard, but we don’t know which devices will cover yet.

In its announcement, Google says:

Right now, the only consumer device you can experience Android TV is the recently released Nexus Player. It has all of the GoogleCast technology that a Chromecast has. It works more like a traditional set-top box like the Roku or Amazon Fire TV – including Fire TV’s gaming capability.

Google says it will bring more and better video content and multiplayer gaming into the living room with Android TV.

When I first showed you my first impressions of the Nexus Player, it was obvious the device isn’t ready for prime time compared to other devices in its category. However, since Google is pushing the new Android TV technology, it might be time to take a second look at the Nexus Player.

Also, Razer announced a gaming console powered by Android TV called ForgeTV. It allows you to stream PC games to your big screen and the Google games you already can play on Nexus Player. This looks like a device that could really demonstrate the power of Android TV along with GoogleCast – which is what Chromecast uses. 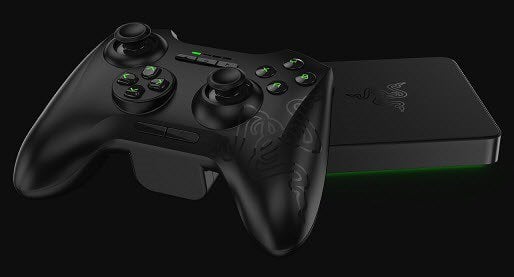 What’s your take on this recent development? Are you looking forward to getting a set-top box with Android TV, or are you just fine with your $35 Chromecast?