Google employees’ passion for building interesting or strange projects is not a surprise for anyone anymore. So why would anyone think it’s out of the ordinary from Google to announce a Google Maps-based game?

Google employees have a passion for building interesting or strange projects. So it is not a surprise for anyone anymore. So why would anyone think it’s out of the ordinary from Google to announce a Google Maps-based game? 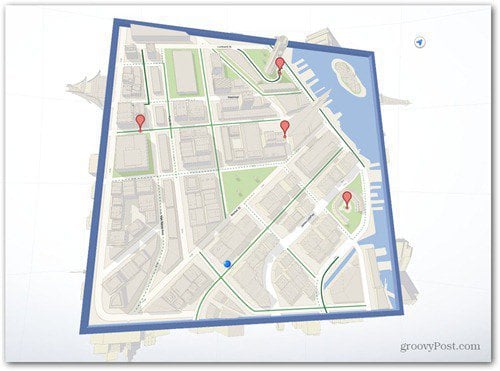 Google has announced CUBE via a post on Google Plus, saying it’s a WebGL game that tests your navigation skills. It does require a WebGL enabled browser and a supported graphics card.

The idea seemed strange to me at first, but it can be quite fun to play (after loading, which can take quite a bit). It’s basically a series of task you have to accomplish in a Cube made out of various important maps, while learning about Google Maps’ features – for example you have to get from one point to another by using the quickest route or go through some checkpoints. Basically, each side of the cube is a level.

Navigation is done with your mouse, by just moving the cube to one side or the other, and the rest is done by physics.

The game is a Chrome experiment, so I guess you’d expect it runs well on  Google Chrome. It also it works in Firefox. Still, it’s more fluent in Chrome. You can also try it in  Safari (it supports WebGL, but it’s disabled by default), as well as Opera (where it’s implemented in the 12 alpha version).

And since we’re talking browsers, check out our Complete Android Web Browsers Review.