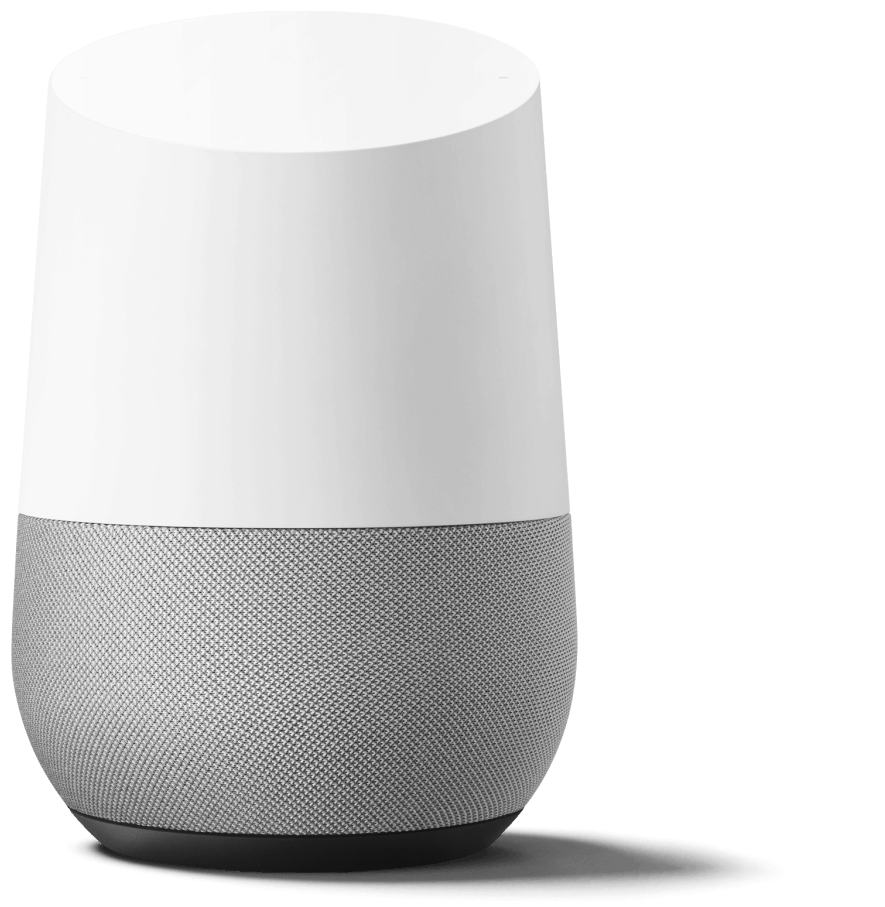 And then there were two. Amazon’s voice-activated speaker/digital assistant has had a good unopposed run with the Amazon Echo and its little sister the Amazon Echo Dot. We here at groovyPost have bought a couple of these, and we like them a lot for home automation, streaming music, and more. But in a tech world dominated by Google, Amazon, Apple, and Microsoft, there are bound to be competitors. Google brings the first.

Google Home is pretty much everything that the Amazon Echo is, except by Google. And it looks like an air freshener. Check out the video, if you haven’t already seen the ad a hundred times on Hulu.

Other than aesthetics (you can swap out the base on the Google Home for a different color), the biggest difference between the Home and Echo is that it’s Google, instead of Amazon. Google will have you saying “OK, Google” while Amazon Echo is powered by “Alexa.” Google obviously has the hulking power of its search capabilities baked in, and when you ask it to DJ for you, it taps into Google Music rather than Amazon Music. While the Amazon Echo’s sidekick is the smaller and cheaper Amazon Echo Dot, Google Music is helped out by the similar Google Chromecast.  You can group together Google Home and Google Chromecast Audio devices for multi-room playback. 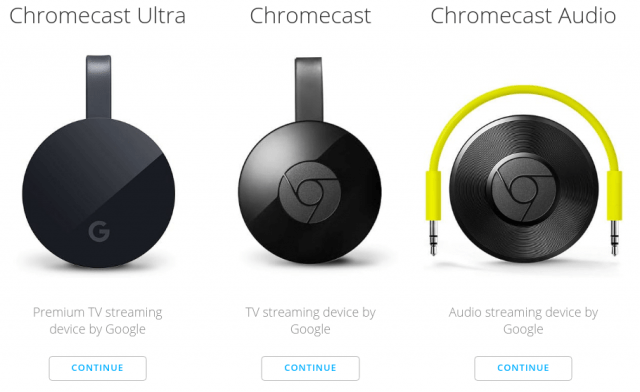 The other noticeable difference: price. Google Home costs $129, and Amazon Echo starts at $179. Right now, you can snag a refurbished Amazon Echo for $119—and it’s backed by the same limited warranty as a brand new Amazon Echo. Rumor has it that both Amazon Echo and Google Home will get up to $20 discounts on Black Friday/Cyber Monday in a few weeks.

The remaining differences between Echo and Home are more minor. The list of supported third-party services are ever-growing for both devices, but Amazon Echo has had more time to pick up additional services. Both support Spotify, Pandora, and TuneIn. On the home automation front, both support Phillips Hue, SmartThings, Nest, and IFTTT, but Amazon Echo has a few more, including Wink, Belkin Wemo, and Lifx. Alexa also supports over 3,000 skills, which are like apps for the Amazon Echo.

On the personal assistant front, the two voice-activated speakers are very similar. They both let you check your calendar and ask random trivia. OK, Google gives you a daily briefing, just like with your Android phone. Amazon Echo can order you pizzas and send you an Uber.

So, Should I Buy a Google Home?

Wondering if you should purchase a Google Home device? I say…maybe. If you are more invested in the Google ecosystem — Android mobile, Chromecast, Nest, etc., it might make makes sense to go with Google. Right now, Google Home comes with a free 6-month subscription to YouTube Red. And, being that Google also owns Nest,

If you already have Amazon Echo and Amazon Echo Dots all over your house, there’s no reason to switch brands or mix and match. These two devices are highly similar.

It’s only a matter of time before Apple releases its Siri-powered voice-activated speaker. Knowing Apple, their device will be 50% more expensive and tout some supposedly game-changing additional feature. No real word on when we might see that device, though. If you aren’t dying for a soothing robot presence in your house and you’ve already decked yourself out with an iPad, Macbook, Apple Watch, and iPhone, you may be happier biding your time.

For the majority of users, though, brand loyalty shouldn’t matter. Amazon Echo, Google Home, and Apple’s Echo competitor (TBD) will be handy and functional no matter what phone you have or which cloud-based multimedia services you prefer.

Considering buying an Amazon Echo, Google Home or something else? Already got one? Tell us about it in the comments.