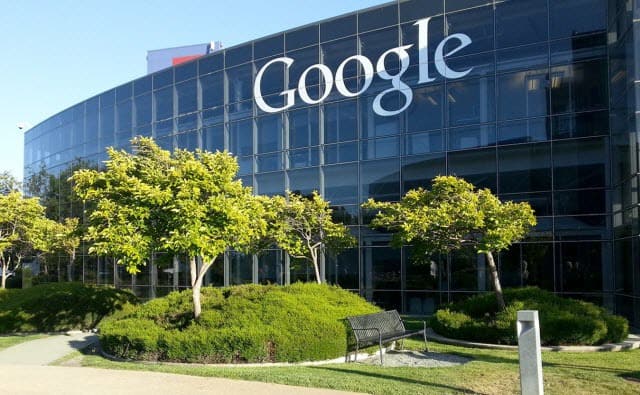 Version 63 of the Chrome web browser will let users block autoplaying videos and audio. The function will eliminate the need to use third party plug ins.

Google will soon follow Apple’s lead by disabling autoplaying videos in its Chrome web browser in early January 2018. This annoying trend on websites has gotten out of hand, and it’s a nuisance for users such as myself who are on limited metered connections.

At its developer conference last June, Apple announced the next version of macOS called High Sierra, will include a new version of Safari that blocks autoplaying videos. Google announced a similar change for Chrome in a blog post this week.  It’s great to see more of these web browser developers are coming to their senses.

If it’s one thing I hate about the modern web is the onslaught of autoplaying videos and background audio. Part of it has influenced my move to Firefox these past few years. When I load a web page just to read the content, I don’t need to be loading a video, too. What’s even worse is that even when you stop the video, it still buffers, using up mobile data.

Mozilla still includes a Work offline function in its web browser. It doesn’t work all the time—sites like Mashable and Business Insider, include embedded checks in their web pages that kill the page when you go offline. With Google now jumping on the ‘no autoplaying videos’ bandwagon, this should probably make sites rethink their approach. Here is what Google had to say about the upcoming change:

Starting in Chrome 64, autoplay will be allowed when either the media won’t play sound, or the user has indicated an interest in the media. This will allow autoplay to occur when users want media to play, and respect users’ wishes when they don’t. These changes will also unify desktop and mobile web behavior, making web media development more predictable across platforms and browsers.

Not all users have the same preferences for autoplay media, so Chrome 63 will add a new user option to completely disable audio for individual sites. This site muting option will persist between browsing sessions, allowing users to customize when and where audio will play. Source 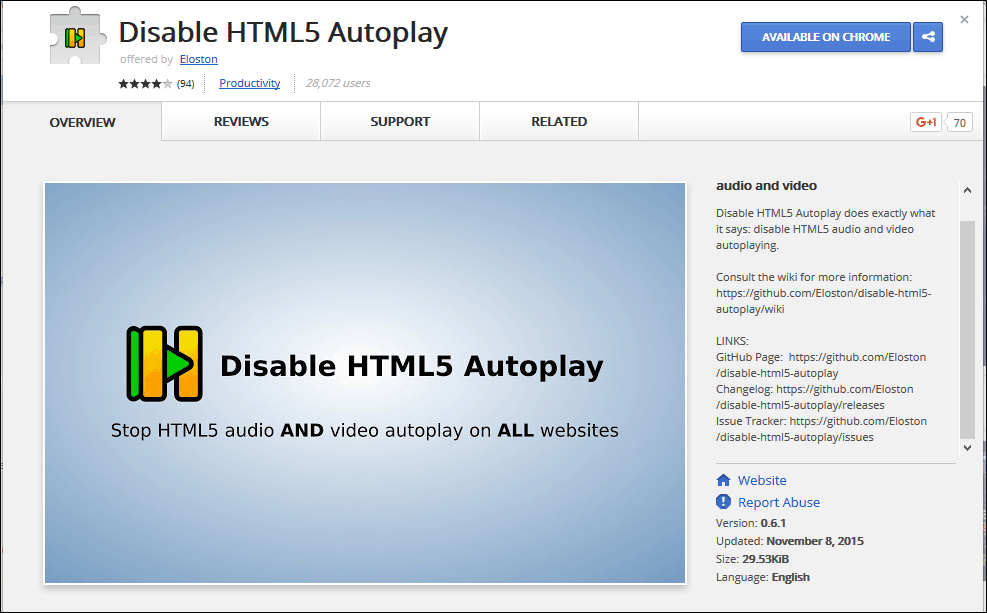 The change is not as detailed as Safari 11 on macOS 10.13 but it goes a long way. Safari 11 will not only block autoplaying videos on a per site basis, but you can disable sound too or block across all web pages. I hope Microsoft Edge and Mozilla Firefox folks are considering to do the same in their web browsers, and I hope I don’t have wait until the next feature update to get it.

Currently, blocking autoplaying videos is a hit or miss using third party plug ins. For those who still have to struggle with limited broadband, this will give us some peace of mind—and send a strong message to web publishers—going forward.