Google is rumored to be launching an Android tablet under its won brand at Google I/O.

A Google tablet is set to be unveiled at Google I/O, which is just a couple of days away, and the specs seem to have already leaked. 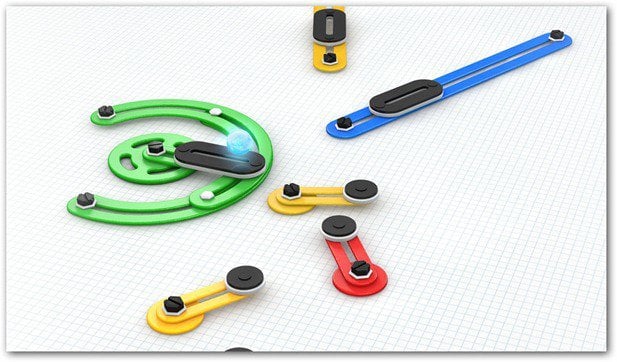 It was just a matter of time before Google would have to announce a tablet of its own. I mean, if Microsoft has launched the Surface Tablet, Google had to do the same.

And the rumors are already taking shape. Gizmodo Australia got its hands on the spec sheet and even a rendering of the device. These are unconfirmed, but since they seem to be very similar to other leaked info, there’s really no reason why we wouldn’t give them some street cred.

Google will want the new Android version (called Jelly Bean) to run flawlessly. The CPU is a quad-core NVidia Tegra 3 (1.3 GHz), helped by 1 GB of RAM and 8 or 16 GB of storage space. I’m guessing it will be upgradeable via a microSD slot. The display will be a 7-inch screen with 1280 x 800 pixels resolution. The camera, on the other hand, will be only be 1.2 megapixels, facing the front. No word on another camera with a higher resolution.

Battery life is said to last 9 hours and there’s also support for NFC and Google Wallet. This is quite understandable with mobile payments becoming more common – as well as Android Beam, Google’s NFC-powered sharing technology. Contacts, Websites, YouTube videos, Directions and Apps can all be shared.

When it comes to pricing, the same document says that it will be around $199 for the 8 GB version, and $249 for the 16 GB one and I can safely say that I’d buy one if that confirms. This seems to be a tablet that will compete against the $199 Kindle Fire and not the hugely popular Apple iPad or the upcoming Microsoft Surface.

The release date in Australia should be in July, but no word on an US release yet.