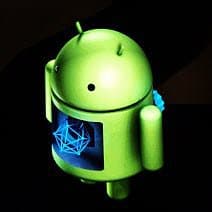 Android Jelly Bean update 4.2.1 is available now for the Google Nexus 4 and the Nexus 7 and 10 tablets. It’s coming soon for the HSPA+ Galaxy Nexus too.

Android Jelly Bean update 4.2.1 is available now for the Google Nexus 4 smartphone and the Nexus 7 and 10 tablets. The update is expected to come soon for the HSPA+ Galaxy Nexus. It’s a minor update with bug fixes.

You can wait to get the notification to update over-the-air, or install it manually — but that takes a custom recovery. Which is too much work for a minor update. Everyone should get it in the next 24 hours, according to Android Community. 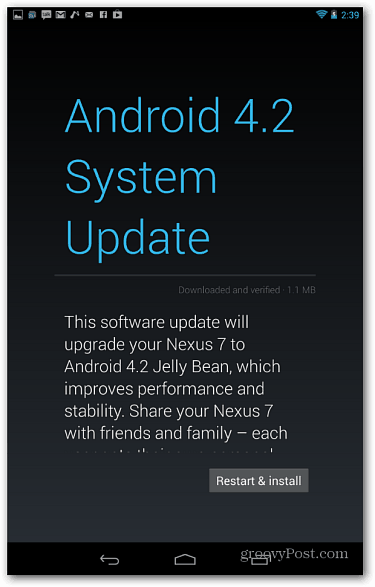 The most important fix in this update it solves the December issue in the People app. You didn’t have the month of December to add birthdays, for example. It also fixes some Bluetooth and wireless connectivity issues and that’s about it. Still, it does make Jelly Bean even better.

Our Editor in Chief, Brian Burgess, experiences WiFi connectivity issues on all devices across his home network after the update. Whether this is a coincidence or not, we don’t know, but would love to hear from anyone who had a similar problem.