World Cup 2014 is now underway, and if you’re an Android user, Google Now is one of the easiest ways to follow the biggest football competition in the world. Here’s how.

As you know, Google Now is a predictive digital assistant and eerily knows you’re interests and provide you with that information. It’s the same when it comes to the 2014 World Cup.

If Google Now realizes you’re always searching for World Cup information, it will eventually ask you whether you want to get information about teams playing in the competition, as seen below. 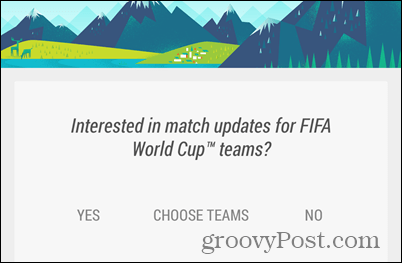 Even if you don’t get that card, you can always add the teams you want to follow to your sports team list. This is very easily done. Scroll down to the bottom of the Google Now interface on your Android device.

Tap the magic-wand button in the middle. 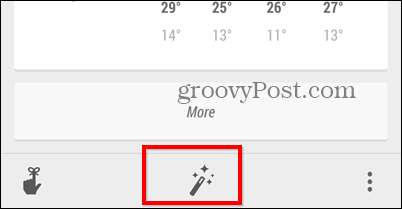 Go to Sports on the next screen. 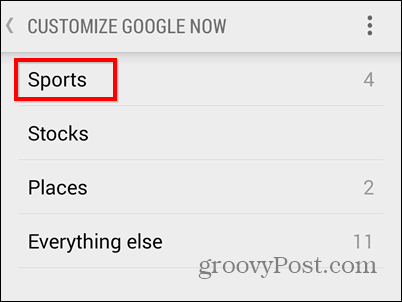 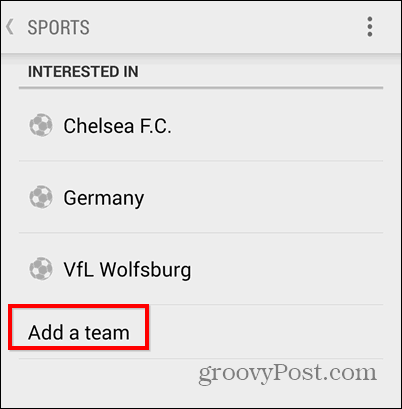 Search for the team you want and type it in. 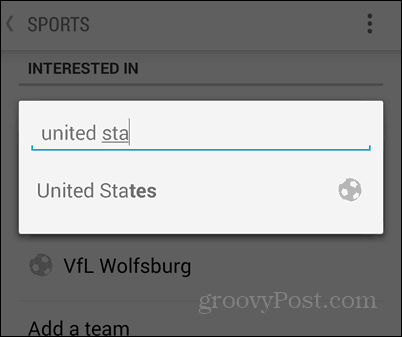 Moving forward you’ll get Google Now cards whenever something essential is happening with that team…like GOAL!

If you just want to know what’s currently happening at the World Cup, just search for World Cup using Google Now. You’ll be presented with the games of the day. Tapping any of them will give you a match preview if the game hasn’t started yet.

When the game is close to kick-off, you’ll get lineups, too. 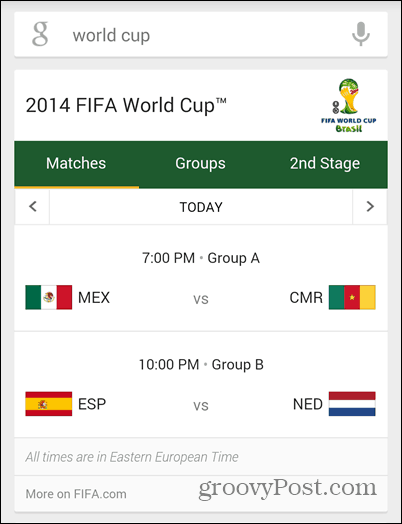 Now, if the match is in progress, tapping it will offer a lot of interesting in-game information, live standings, and other in-depth details.

I’ve used it during the inaugural game and, while I do prefer the free FotMob app, Google Now provides a convenient way to follow the World Cup while on the go. You can also get this information by simply typing in the names of the two teams with vs. between them (e.g. Brazil vs. Croatia). 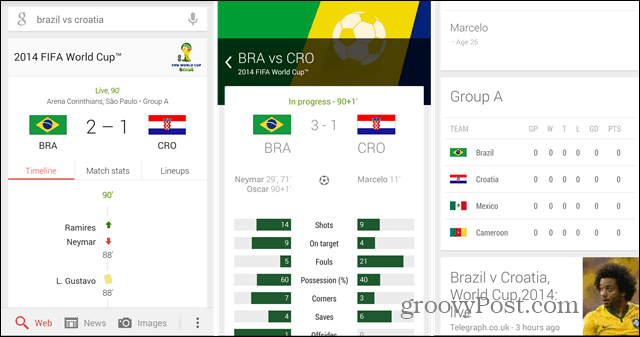 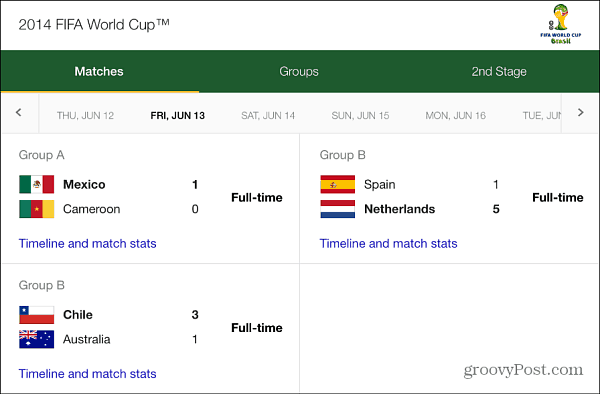 What are your favorite ways to keep track of World Cup 2014 on your mobile device? Leave a comment below and tell us about it.