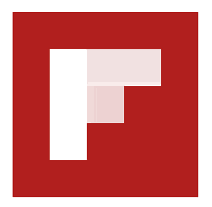 Flipboard is a digital magazine for mobile that aggregates content based on your interests and RSS feeds you subscribe to and now available on the desktop.

Flipboard is a digital magazine that aggregates content based on your interests, social networks,  and RSS feeds you subscribe to. It was first build for the iPad in 2010 and in the following years moved to Android and even Windows Phone…and now your desktop.

Flipboard for the Desktop

The company announced the move to the desktop on Tuesday this week. Not only is it available on the web, the desktop version contains unique features as well as a look and feel. It has responsive layouts for different screen sized, and a new scrolling interface. The company also includes interaction that are triggered by your mouse. 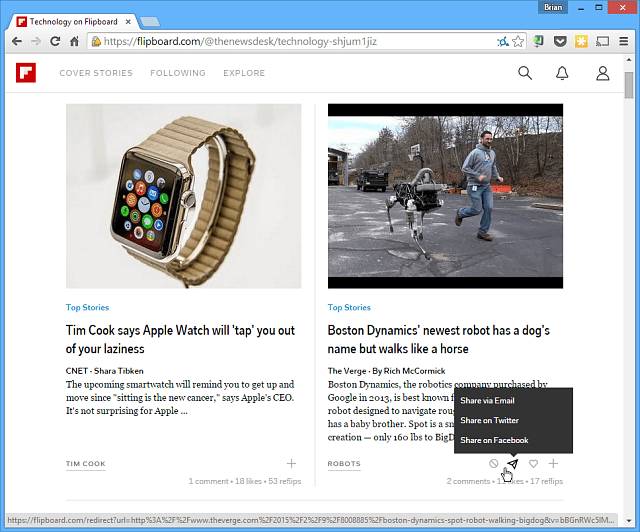 Any changes you’d make on the mobile end of Flipboard would sow up on you other phone’s or tablets, and the desktop version is no different. Anything you do on it will show up on your mobile devices – and vice versa.

It’s good to see a version finally come to the desktop and in such a quality style. As a writer, I am usually in front of my computer the majority of the day, and when I do use my iPad Mini or other mobile devices, I always see what’s happening on Flipboard. Now having it on the web will allow leaving a tab open and checking it more often.

Personally, Flipboard is my second favorite personal digital magazine. In case you’re wondering a similar app called Zite is my number one.

Here’s a look at a video from Flipboard showing its new features for the web version.

Check out the Desktop Version of Flipboard.com