Firefox OS, Mozilla’s mobile operating system, has been talked about for a while, but now we also have a release period for the first devices – early 2013.

Firefox OS, Mozilla’s mobile operating system, has been talked about for a while, but now we also have a release period for the first devices – early 2013. 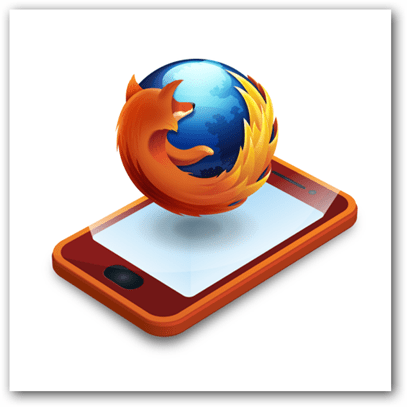 According to a press release by Mozilla, the manufacturers that will build the first smartphones featuring the new OS are  ZTE  — the company building affordable Android tablets, and TCL Communication Technology (using the Alcatel One Touch brand).

Only these two manufacturers are mentioned, other manufacturers may jump on board if things go in the right direction. The devices will use Qualcomm’s Snapdragon processors and will be available in Brazil through Telefonica’s brand, Vivo.

The OS will offer a lot of possibilities to mobile operators, as it is optimized for entry-level smartphones – that will make the devices attractive for developing markets, where cheaper smartphones sell very well.

The number of mobile operators supporting the project is a sign that it could make a big impact on the mobile device market – Deutsche Telekom, Etisalat, Smart, Sprint, Telecom Italia, Telefónica and Telenor are all backing it.

The thing that stands out in Firefox OS is the possibility to build smartphones to open web standards. That opens up the possibility of developing the device’s capabilities as HTML5 applications.

It will be interesting to see how much of an impact this could make in what’s an Android and iOS-dominated market. What do you think its impact will be?