Today Facebook announced that it is bringing videos in your feed to life by turning on auto-play by default. Here’s how to turn the annoyance off.

Today Facebook announced that it is rolling out a new way to watch videos. And with that is automatically playing videos with sound whenever you scroll past one in your news feed. Previously you would need to tap a video to hear sound from it.

As people watch more video on phones, they’ve come to expect sound when the volume on their device is turned on. After testing sound on in News Feed and hearing positive feedback, we’re slowly bringing it to more people. With this update, sound fades in and out as you scroll through videos in News Feed, bringing those videos to life. 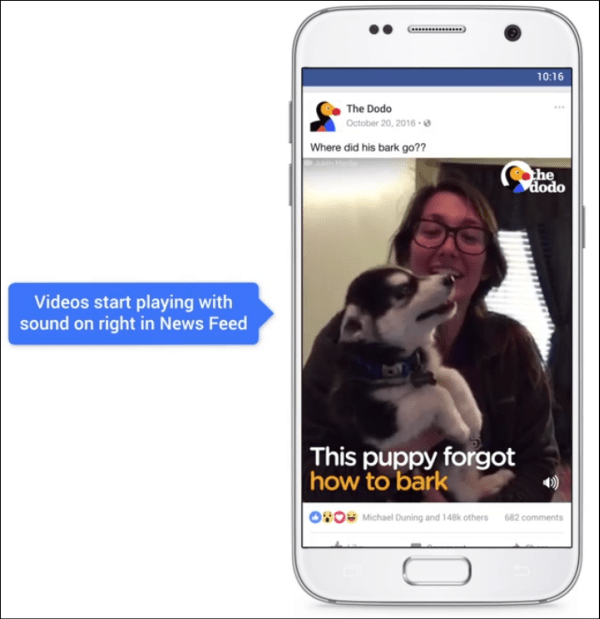 Nothing is more annoying than a video automatically playing with the audio blaring out of your phone while out in public. Especially if those videos are coming from your Facebook feed – it could lead to some embarrassing situations.

The easiest way to avoid sound from videos is to set your phone to silent. Facebook says, “If your phone is set to silent, videos will not play with sound.”

While that’s all well and good, sometimes you don’t want to set your phone to silent and you shouldn’t have to fumble with your phone all day just to avoid the annoyance. Luckily, you can turn the feature off. Here’s how to do it for Android and iOS 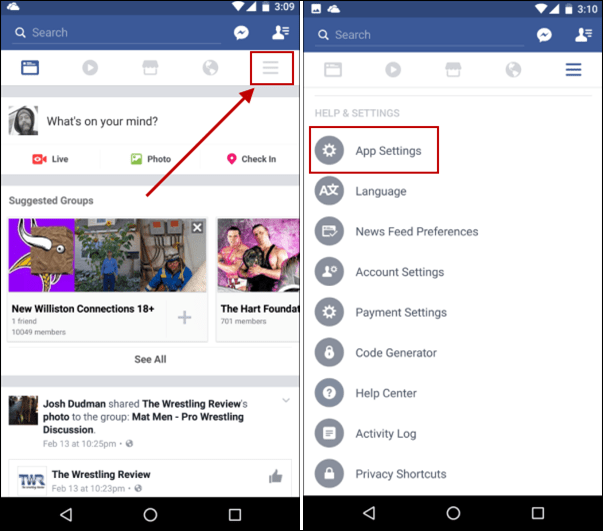 Facebook claims that it was testing this feature and was getting “positive feedback” from its test group and has decided to slowly bring it to everyone. Thanks, Facebook ☹

I haven’t received the update on any of my devices yet, but when it arrives you can be sure I will turn it off.

Are you looking forward to getting this new feature, or do you already have it? Will you turn it off? Share your thoughts in the comment section below.