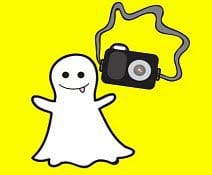 Facebook is planning to build an app that will compete directly with Snapchat, an app used mostly for what internet and mobile device users call “sexting”.

Facebook is planning to build an app that would compete directly with Snapchat, an app used mostly for what internet and mobile phone users call “sexting”.

According to AllThingsD, quoting sources familiar with the matter, Facebook is planning its own app that’s similar to Snapchat. 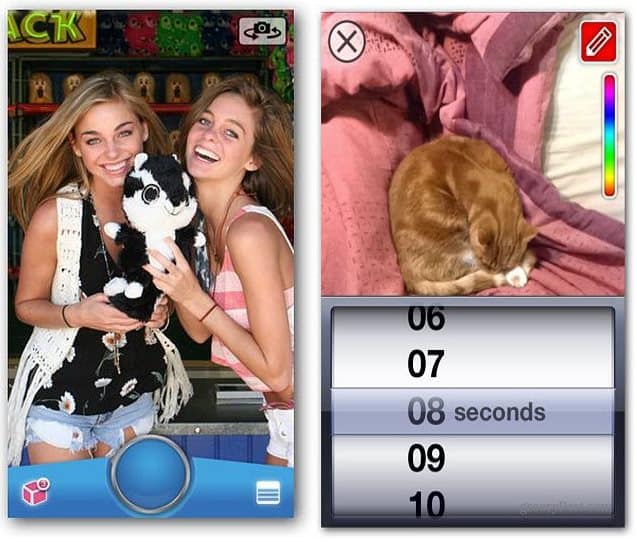 Why is Snapchat a Sexting App?

Snapchat is a mobile app for Android and iOS that allows users to send photo messages that self-destruct after a few seconds of time that the sender sets. For example, you can send a photo and the recipient can only see it for three seconds, with the max time being 10 seconds.

Snapchat (pictured above) is known to be used for “sexting” – users sending each other messages that are, let’s say, private in nature. Using such an app allows users to make sure provocative images are not stored on either the sender or receiver’s devices.

Recipients of your photo can take a screen capture of it, but you’ll receive an alert that they did. Even so, if you send a NSFW picture, they’ll still have it. And there’s also ways to take a screen grab and bypass the alert by jailbreaking your iPhone and install the Cydia Activator app.

Snapchat CEO Evan Spiegel doesn’t believe his app is being used for sexting. In a recent interview with Business Insider, Spiegel addressed the sexting criticism:

I don’t think we’re surprised by that story just because it’s a good story. But the reality of the situation is 80 percent of snaps are taken during the day and you can’t upload photos from your gallery.

Facebook’s app will do the same thing. If you hold your finger on a photo message thread in the Facebook app, you’ll be able to decide how long the message can be viewed for. The company could find itself under even more public scrutiny when its version of this type of app is released. It would seem the company might want to rethink launching this type of app, especially after the most recent backlash about its Instagram terms of service policy.

But Facebook seems to have realized that there’s a huge growing market for something like this. And being the biggest social network in the world, it should see some success.

Considering the stuff I see some people post on their public walls these days, as well as the growing market for such services, I can only agree.

What’s your take on Snapchat and so-called sexting and whether Facebook should do this type of application? Leave a comment below and let us know!