Facebook has decided to make a move into the (as some might name it) grey side of online business. It will launch an online gambling app in which users will be able to play for real money. Just in the UK, however… for now.

The app was developed together with online gaming operator Gamesys, and as I mentioned, will only be available to users 18 years and older in the UK starting today. Apparently regulations in the UK allow online gambling vs. the USA being one of the most restrictive nations in this respect. 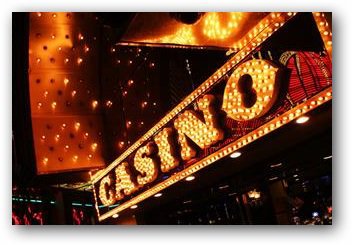 The App, called Bingo & Slots Friendzy, began to appear today. Additional games like slot machines will be added to it soon. Zynga, the people behind Facebook addictions like Farmville are also set to offer gambling apps where you’ll be able to play for real money, but that’s not expected until sometime next year.

It was just a question of time before Facebook began moving into this gaming genre in order to monitize its huge user base. It’s a huge money-making opportunity and now that Facebook is a public company, they need to demonstrate they can continue to build on existing revenue and keep investors happy. I’m just curious if Google will start doing anything similar on Google Plus — I’m guessing no however I’m sure they will keep an eye on how much cash Facebook will begin to pull in on this new venture as well as how much bad press they receive because of it.

What do you think? Did Facebook just make a deal with the Devil or are they innocent and just giving users what they want?