Facebook’s announced IPO is set to make the company $5 to $6 billion. Stocks will be publicly available for purchase in about two weeks.

Trading is closed for the day, and Facebook’s official prices are in. The company is valued at $80 to $90 billion with the individual public share price running from $28-$35. With this in mind Facebook is expected to raise $5.5 to $6 billion as a result of the IPO. This price comes after a first quarter of strong growth in user engagement, but a decrease in overall profits compared the previous end quarter of 2011. But, if things go as planned this will make Facebook the highest valued tech company at the time of IPO in U.S. business history.

Facebook will be publicly trading on the NASDAQ on May 18th or 19th under the “FB” ticker. Over 180,000,000 Class A common stock shares will be sold directly from Facebook, with an additional 157,415,352 shares available from private investors. 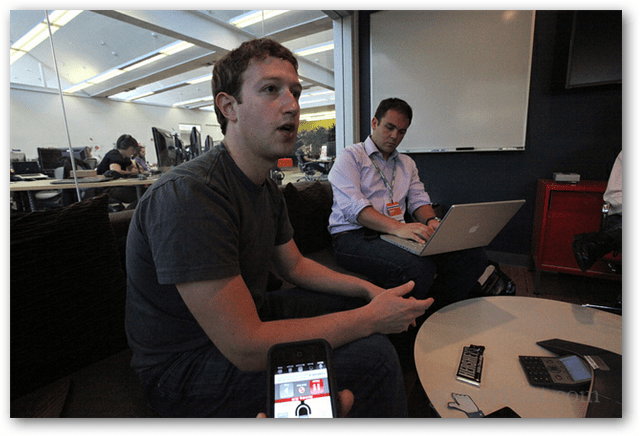 This IPO price comes after Zuckerberg has been busy with spending a billion on Instagram, and over 500 million on patents from Microsoft. In other rumors Zuckerberg will remain in a key role at Facebook, however he may be appointing a new CEO.