The biggest war among tech companies at the moment is being fought on the patent front. Everybody has tons of patents, and uses them to sue everyone else. Since Yahoo has an infringement claim against it, Facebook is working to make sure it won’t happen again by buying 750 patents from IBM. 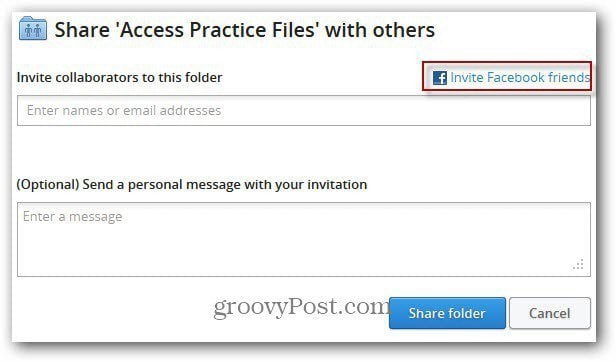 The Telegraph quotes “a person with knowledge of the transaction”. She said the patents cover various technologies concerning software and networking. Facebook currently has 56 issued patents and 503 applications. This deal increases its portfolio and its ability to defend itself against lawsuits and to counter them.

IBM, on the other hand has quite a patent portfolio, and can afford to sell. The company owns over 40,000 active patents, according to its site. The Telegraph’s article says IBM was granted 6,000 last year. It has even sold some to Google.

Google has been doing a lot to be covered against lawsuits, including buying Motorola Mobility — whose patents it’s already using.

None of the companies were willing to make comments, which is normal in these type of legal dealings. Until patent laws are changed, companies will continue suing each other.