What behavior can you blame on a one or two-letter variation on DNA? Here’s a look.

The University of Utah’s Genetic Science Learning Center follows a trail of hints that now lead them to believe that most of the common behavioral traits and physical anomalies we notice are purely genetic.

The researchers report that such common behavior as rolling one’s tongue is coded in Adenine, Cytosine, Guanine, and Tyrocene. The acids A, C, G, and T are the building blocks of life, wound around the double helix DNA molecule powering every living being on Earth, from bacterium to human beings to blue whales.

Disclosure: I detailed all this in my (2005) book, The Genomics Age.

What behavior can you blame on a one or two-letter variation on DNA —  the ACTG string of amino acids on one of 23 chromosomes in the human genome that 99.9 percent of all humans on the planet share? I’m looking.

Do your ears hang low? Have a habit of tongue rolling, or are you sporting a widow’s peak? Thank your DNA! 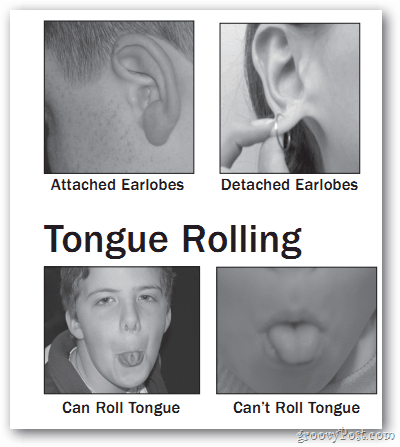 You either can do this, or you can’t. It’s a dominant trait you must inherit from at least one parent. It skips generations, as this code often passed intact. 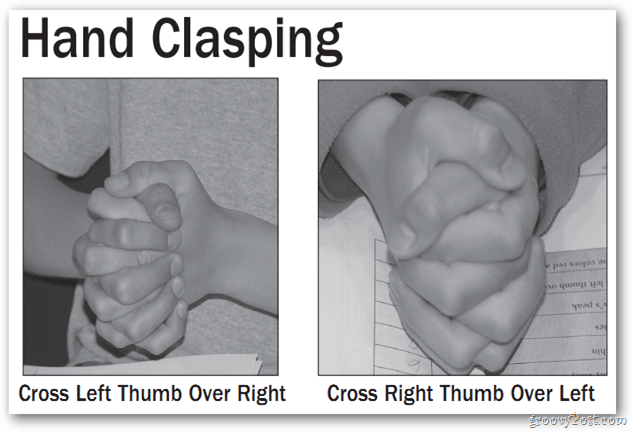 Proven SNPs in this behavior. If you have one or another, you are biochemically and genealogically set up to do it. Not to say you can’t train yourself for the skill your genes don’t spell out for you. 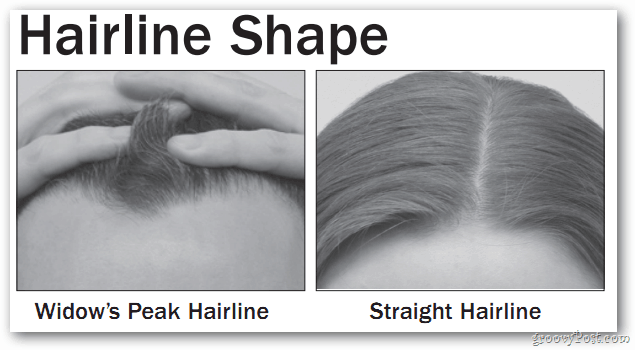 A trait passed through the mother’s x chromosome or mitochondrial DNA, a widow’s peak was once highly desired and glamorous. Let’s hope it comes into fashion again. I have one : )