Disney Plus is releasing The Mysterious Benedict Society show based on the best-selling series by Trenton Lee Stewart.

Disney announced it is kicking off National Streaming Day by releasing the trailer and art for its upcoming series “The Mysterious Benedict Society.” The show will air exclusively on its Disney Plus streaming service.

The show is based on the best-selling series of books by Trenton Lee Stewart. The show follows four gifted orphans who are recruited by the eccentric Mr. Benedict played by Tony Hale, to save the world.

After winning a scholarship competition, four gifted orphans are recruited by the peculiar Mr. Benedict for a dangerous mission to save the world from a global crisis known as The Emergency. Reynie, Sticky, Kate, and Constance must infiltrate the mysterious L.I.V.E. Institute to discover the truth behind the crisis. When the headmaster, the sophisticated Dr. Curtain appears to be behind this worldwide panic, the kids of “The Mysterious Benedict Society” must devise a plan to defeat him.

Throughout National Streaming Day, Disney+, Hulu, and ESPN+ will be releasing new assets from some of the streaming service’s exciting upcoming summer releases.

If you haven’t gotten it yet, it’s never too late to subscribe to Disney Plus. In addition to original Disney shows and films, it features the full Marvel Cinematic Universe (MCU), Star Wars shows and movies, Pixar properties, and National Geographic.

If you’re a Star Wars fan, the service recently released Star Wars: Bad Batch and is up to season 2 of The Mandalorian.

Of course, if you’re a Marvel fan the service provides access to all 23-odd cinematic releases as well as MCU shows: WandaVision, The Falcon and the Winter Soldier, and the upcoming Loki. In addition,  Black Widow will premiere in both movie theaters and Disney Plus (for an extra rental fee) on July 9th. 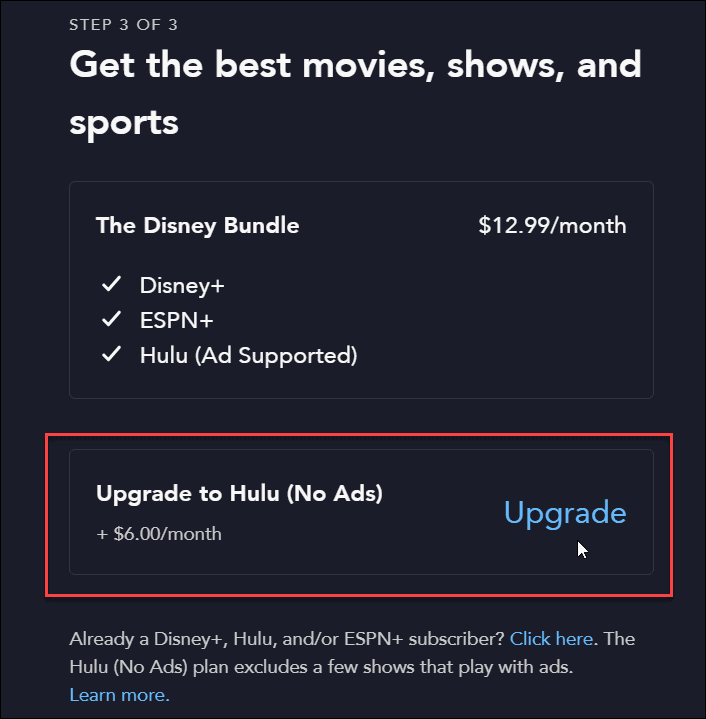 If you have questions or not sure what to get, check out the Disney Bundle FAQ.